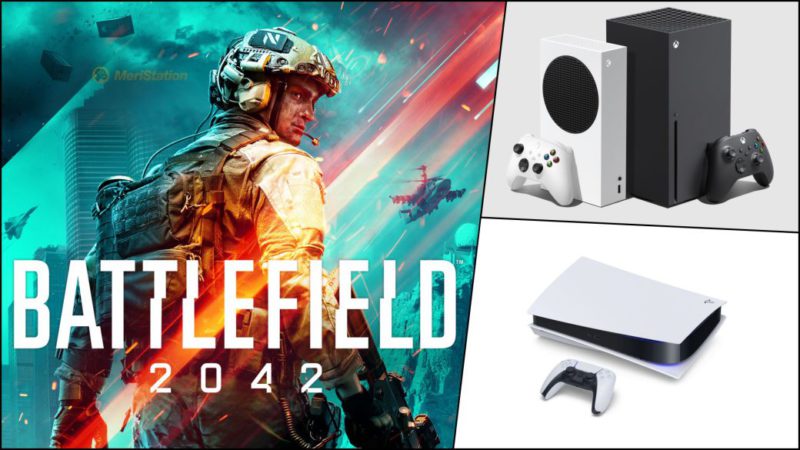 Battlefield 2042 is now in full early access for Gold, Ultimate, or EA Play subscribers. With launch planned for the next November 19th, the first users have already been able to access the full offer on PS5, PS4, Xbox Series X | S, Xbox One and PC. Bits Analyst, a popular YouTube content creator, has already published his technical findings on the new generation.

The author reveals that there are “curious differences” between the versions, but “anecdotal” in the general calculation. “It’s a good job on all platforms,” ​​he says. Xbox Series X and PS5 run at 2160p at 60 frames per secondwhile the Xbox Series S does it at 1260p with the same framerate target. All three use a temporary rebuilding solution, where it “seems” that PS5 applies it better to achieve “a slightly sharper result” than on Xbox Series X, although inferior in any case to the DLSS technique on PC. The computer version allows you to enable time tracing for ambient occlusion on NVIDIA cards.

The textures are similar “In most cases”, although in other PS5 “it is closer to the PC version.” For its part, Xbox Series X offers a “slight improvement” in anisotropic filtering compared to the Sony console; in PS5 the reflections “seem to have lower quality” compared to the rest of the versions.

In terms of performance, PS5 and Xbox Series X “suffer some occasional falls, being more common ”in the first. And what about Xbox Series S? The Analyst assures that he maintains “a practically perfect framerate”. However, it loses in other settings, such as lower quality of textures, worse anisotropic filtering, less vegetation, and lower resolution of reflections.