Battlefield 2042 Open Beta; dates, how to access and PC requirements 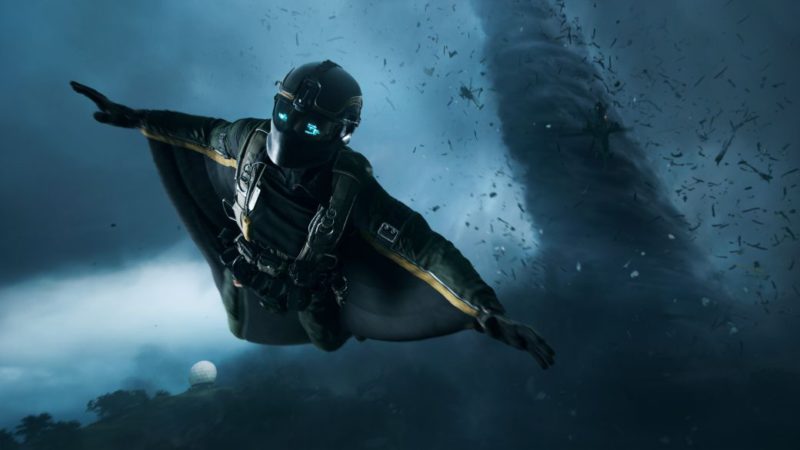 Battlefield 2042 confirms the dates and availability of its expected open beta. Players will be able to fight between October 6 and 9, including the early access period. We tell you what it includes, how to get it and its latest trailer, which you can find at the head of this news.

The Battlefield 2042 Open Beta will celebrate its Early Access on October 6 and 7; all those who reserve the game, that is EA Play members, they will be able to immerse themselves in advance in any of the versions where it will be put on sale. On the other hand, it will not be until the second phase when the access restriction is removed: the beta will be available to the entire community on October 8 and 9.

During the four days you will have access to the Orbital map, the same one in which the alpha game test was held, in its version for conquest mode. The available specialists correspond to the four Who spearheaded the game’s announcement: Webster Mackay, Maria Falck, Pytor ‘Boris’ Guskovsky, and Wikus ‘Casper’ Van Daele. Naturally, all progress you make on it will be reset for the full launch. The equipment included in the beta has not been revealed.

The Battlefield 2042 beta preload is now available in all versions. To find it, go to the search section in your store (Microsoft Store, PlayStation Store, Origin or Steam) and enter ‘open beta Battlefield 2042’. Its weight revolves around 16 GB.

EA DICE has already confirmed the necessary requirements to be able to run the open beta on PC. Remember that this scale may change in the full version.