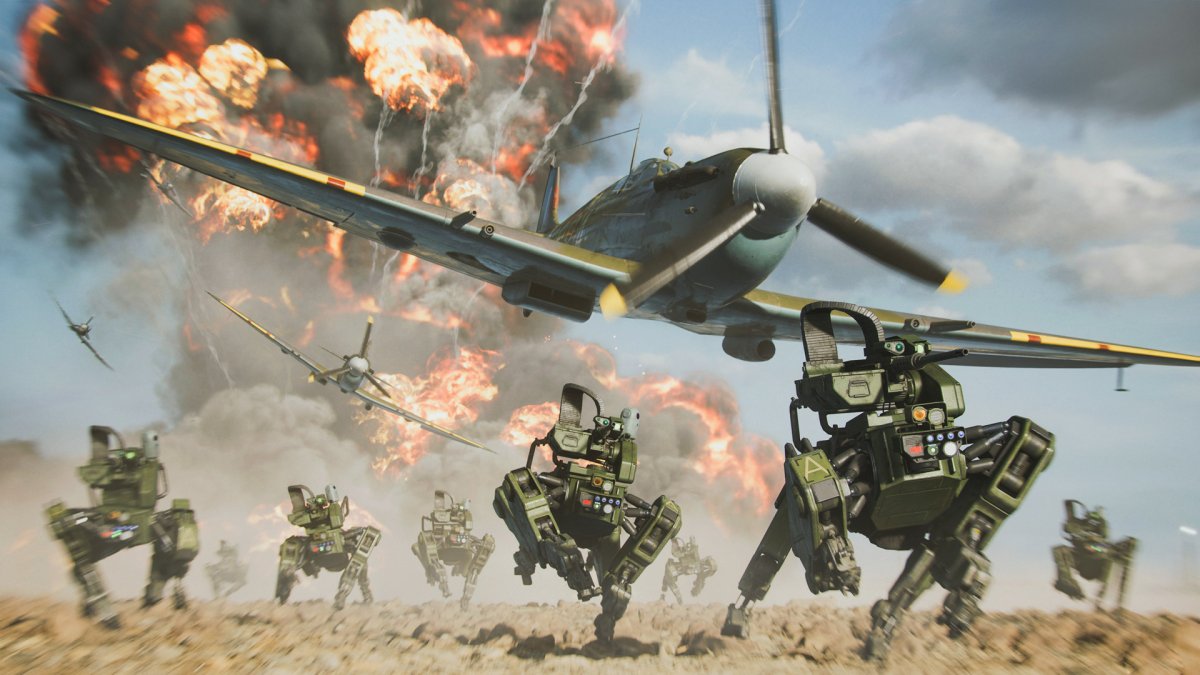 “Battlefield 2042” will not go on sale on October 22nd, as originally planned. Instead, the first-person shooter will appear a month later on November 19, announced publisher Electronic Arts.

EA and the developer studio DICE cite the work in the home office dictated by the pandemic as the reason for the postponement of the release: “Developing the next generation of ‘Battlefield’ games during a global pandemic presented our teams with unexpected challenges,” writes DICE -Manager Oskar Gabrielson on Twitter. “We had actually hoped that our teams would be able to work together again in the studio at the end of development.”

Due to the current Corona situation, the Swedish studio was not able to do this without endangering the safety of the employees, continues Gabrielson. Accordingly, “Battlefield 2042” is still being developed in the home office.

The postponement of the release of the first-person shooter is not the first of its kind: The recently released “Deathloop” was postponed several times before its release due to Covid complications. The Playstation exclusive game “Horizon: Forbidden West” will also appear later due to the “profound effects of the pandemic”, Sony announced at E3.

According to publisher EA, “Battlefield 2042” will support up to 128 players per card on PC, Xbox Series X / S and Playstation 5, while PS4 and Xbox One are limited to 64 players. The maps include areas in Doha and the Antarctic, some of which can be hit by natural disasters. EA also praises the destructive nature of the environments.

Before the release of “Battlefield 2042” there is to be an open beta phase in which fans of the series can try out the upcoming shooter. EA and DICE want to provide more information about the date in September.