Home
Entertainment
Battlefield 2042: Since when will it be playable on Xbox Game Pass and EA Play?

Battlefield 2042: Since when will it be playable on Xbox Game Pass and EA Play? 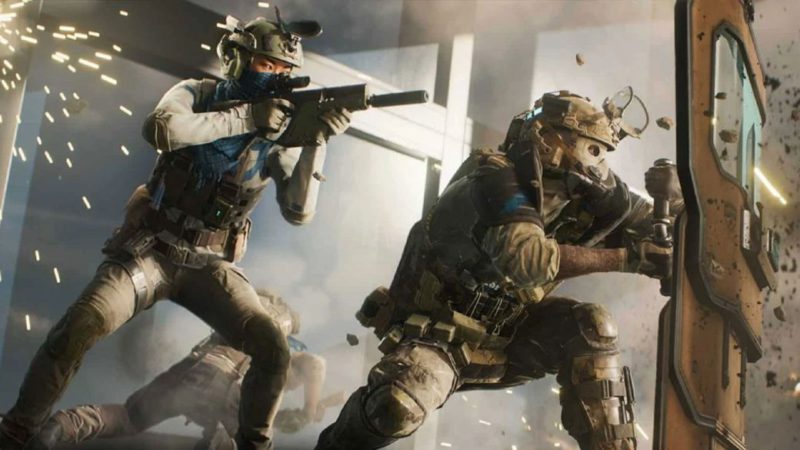 Battlefield 2042 will not be delayed any further. Although it was planned for the month of October, the developer needed a little more time to make her vision of the video game come true. The most recent beta still had some bugs, but EA DICE has announced that the commercial version will include many improvements. It will be on November 19 when all players can fight on the battlefield, While EA Play, EA Play Pro and Xbox Game Pass Ultimate / PC subscribers They will have the possibility to do it in advance.

For a while now, the EA Play service has also made its way to consoles. In fact, subscribers to Xbox Game Pass Ultimate and Xbox Game Pass for PC have the content at their disposal without any additional payment (not so for the console). This opens the door to the possibility of testing many of EA’s games in advance, for 10 hours. Battlefield 2042 is one of them, so all members will be able to play it before launch, starting on 12th of November.

It should be noted that Electronic Arts offers a premium subscription, known as EA Play Pro. The main difference is that there is no limitation of hours in the games that are released early. Right now it is only available in the PC client, so it is not possible to enjoy these advantages on consoles, neither previous nor new generation.

Battlefield 2042 has no campaign, as the developers have preferred focus on its multiplayer modes. It will be released for Xbox One, Xbox Series X, Xbox Series S, PS4, PS5, and PC. Currently, there are no plans to add mouse and keyboard support to consoles, although EA DICE is looking into the possibility of doing so in the future. They will only do this if it does not interfere with crossover play, in order to keep games as clean as possible.