Home
Entertainment
Battlefield 2042: where to buy the game, price and editions

Battlefield 2042: where to buy the game, price and editions 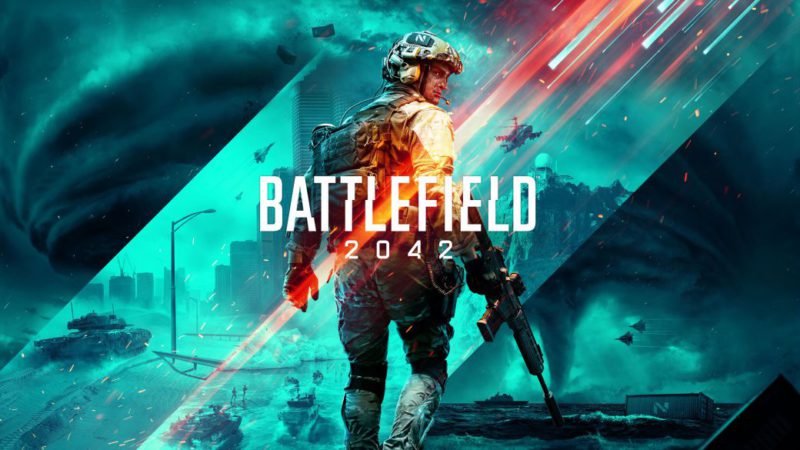 Battlefield 2042 officially debuts on the market. Its launch marks the beginning of its support throughout the months, from which news is expected in terms of content. New Specialists, Maps, Weapons, and More They will arrive throughout 2022. We tell you where you can get hold of it and what editions it has.

Its retail price varies depending on the format and platform you select. In physical the version of PS4 and Xbox One part of 69,99 euros, while on PS5 and Xbox Series X | S it does 79,95 euros. On PC it is only available in digital format for 59.99 euros. If you prefer to buy it directly in the virtual store of your platform, the Standard Edition of both generations is available at 69.99 euros and 79.99 euros, respectively. If you buy it on PS5 or Xbox Series X | S you will receive the license of the previous model.

Enthusiasts have two ways to extend the experience from day one, exclusive to digital. The Gold Edition offers for 99.99 euros the Battlefield 2042 license for both generations, the Year 1 Pass, and Early Launch Access. Second, you’ll see the Ultimate Edition, which in addition to all of the above includes an official digital art book, exclusive digital soundtrack, and the ultimate Midnight bundle.