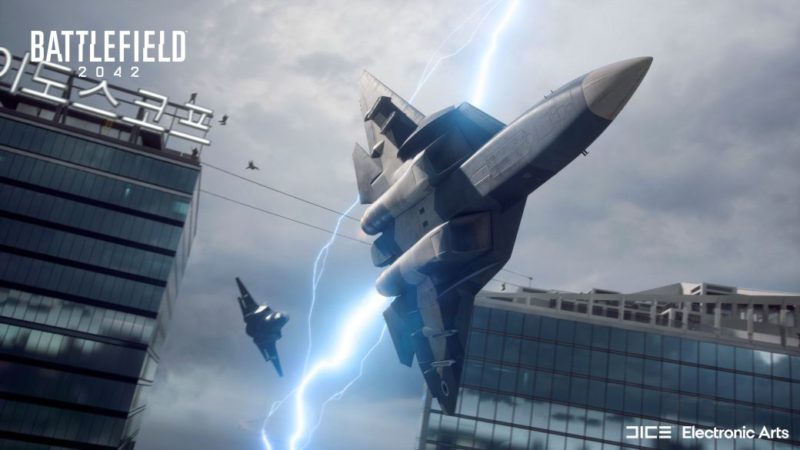 Battlefield 2042 will feature cross game from day one between systems of the same generation. The community on PS5, Xbox Series X | S and PC will be able to play on the same servers, while players of the last generation, PS4 and Xbox One, will only play between them. DICE states that they are still working on adding the functionality. At the same time, the possibility of deactivating it will be enabled.

Since the process has been extended, the technical test expected for this month of July is delayed to another point in the summer. Participants will be able to sample a preview of the content, which includes cross-play. In addition, the team is working on adding to the final version the progress and cross trade, which will be shared “between all platforms and will go with you wherever you go.” They give an example of a copy of PlayStation. If you play there your progress will remain if you decide to play on PC or Xbox, and vice versa.

We must emphasize that the technical test is not the beta which is part of the booking campaign. This first approach to the players will be carried out within a selected group and after signing the NDA.

DICE reassures PS4 and Xbox One users. Swedes promise to keep the same characteristics as the rest of the versionsThey just won’t have the experiences of 128 players. “On Xbox One and PlayStation®4, you will have access to the same gameplay features that we announced for Xbox Series X | S and PlayStation®5. Weapons, vehicles, specialists and gadgets will remain the same, regardless of the generation of consoles you play on. In addition, all players will be able to experience dynamic weather events, such as tornadoes, or environmental hazards, such as EMP storms. ”

For its part, Battlefield 2042 is scheduled to launch next October 22 on PS5, PS4, Xbox Series X | S, Xbox One and PC. Click here to read the first details.