Home
Entertainment
Battlefield 2042 will feature "some of the fan favorite maps"; more on EA Play Live

Battlefield 2042 will feature "some of the fan favorite maps"; more on EA Play Live 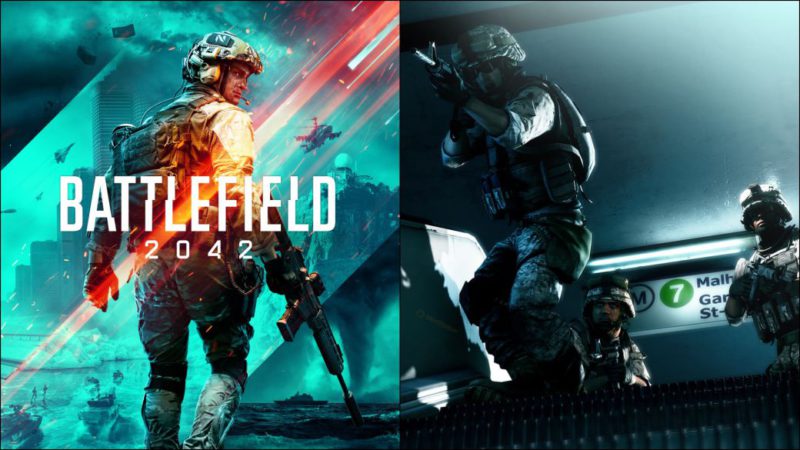 Battlefield 2042 points to the first details of the experience being developed by Ripple Effect Studios, known until now as DICE LA. According to Christian Grass, team director, this pillar of the game will have “Some of the fan favorite maps” in the long history of the saga. Grass took advantage of the talk ‘The Future of FPS’, as part of the EA Play Live Spotlight series, to direct the spotlight to a part of what we will see next July 22.

The community has already opened the polls. What maps can we expect? Operation Metro, Caspian Border, Wake Island and Karkand are some of the most requested. So far its developers have not confirmed any names, so we must wait for their full disclosure.

In addition to the data shared by the director of Ripple Effect Studios, this experience was announced as “a love letter to Battlefield fans and one in which veteran players will feel right at home “. This line coincides with the arrival of the community’s favorite maps, so it only remains to know what else will accompany it.

Ripple Effect Studios, the managers of this experience

On July 7, we learned about the new identity of DICE LA. “At Ripple Effect Studios, innovation and quality are at the forefront of every project, as even the smallest idea can change the world. This is the defining characteristic of the new studio name,” Grass explained in a press release . “We are very proud of our work as DICE LA and the DICE team will always be part of our DNA, but in the last eight years we have developed our own culture and our own way of doing things. We are excited to look to the future, expand the team and establish our own identity ”.

After completing their work on Battlefield 2042, the study will focus on a new project not yet announced.