Home
Entertainment
Battlefield 5 Free for PC with Amazon Prime: Date and How to Apply

Battlefield 5 Free for PC with Amazon Prime: Date and How to Apply 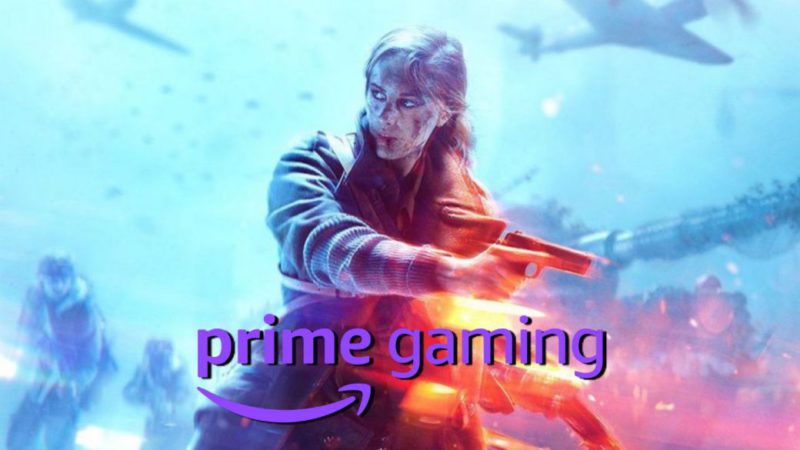 Electronic Arts and Amazon maintain their agreement to promote the Battlefield saga before the premiere of the long-awaited Battlefield 2042. After giving Battlefield 1 totally free to Amazon Prime members (available until August 4), all members of the North American platform can now order from Prime Gaming the other great contemporary title in the series, Battlefield 5.

As on previous occasions, the procedure is very simple. Every user who has an Amazon Prime account is guaranteed all the benefits of Prime Gaming, where it is located loot and bonus content games like GTA Online, Rainbow Six, Genshin Impact, Fall Guys, Sea of ​​Thieves, Valorant … plus free pc games every month.

The rotation of the month of July left us, among others, Battlefield 1; while in September the games are different. It stands out, among all, Battlefield V. You just have to log in with the Amazon account that has Prime and go to this link.

Once you have logged in, go down to the Games with Prime and click Apply for now in the Battlefield 5 box. You will see a unique redemption code appear for Origin, the Electronic Arts client for PC video games. It is necessary to have an EA account.

To redeem your code in Origin you will have to follow these steps: