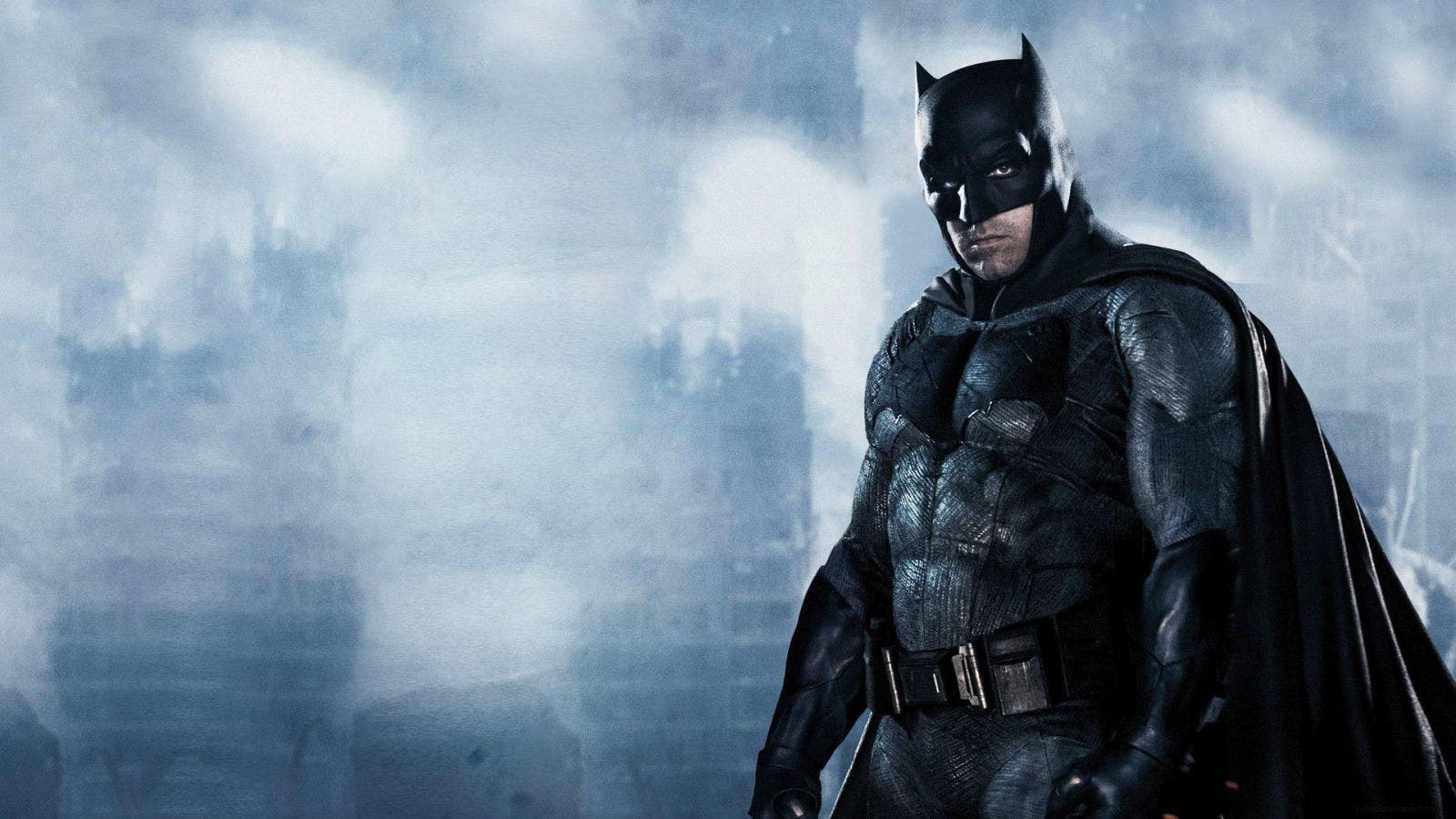 Ben Affleck and Henry Cavill fans are mad at Warner

Ben Affleck returned to his role as Batman thanks to the insistence of Zack Snyder to be part of his version of “Justice League”, So when the film premiered on HBO Max fans couldn’t be happier to see him return. However, fans are now charging at Warner for an unusual reason.

It all started on social media, where Awards Ace editor-in-chief, Erick Weber, shared a photograph of the exterior of the Studio Tour Hollywood building. So far everything seemed to go without news, until the photos of the characters do not correspond to the actors who give life to superheroes today.

The structure is adorned with banners from the favorite series “Friends” and “The Big Bang Theory,” the classic Looney Tunes and characters from the Warner’s Wizarding World franchise, including Harry Potter by Radcliffe and “Fantastic Animals.” But the photos of Batman and Superman did not have the photos of Ben Affleck Y Henry Cavill.

So the users of the networks pointed out to Warner of wanting to “try to replace” the actors with their old predecessors, Michael Keaton y Christopher Reeve, whose classic superheroes now dress the exterior of the new welcome center for the Warner Bros Studio Tour Hollywood building in Burbank, California.

The ad highlighting “100 Years of Storytelling” featuring Warner Bros. most iconic characters and franchises has been updated to include retro Keaton Batman and Reeve Superman alongside modern DC Superstars from the DC Extended Universe: the Wonder Woman by Gal Gadot Y Aquaman from Jason Momoa.