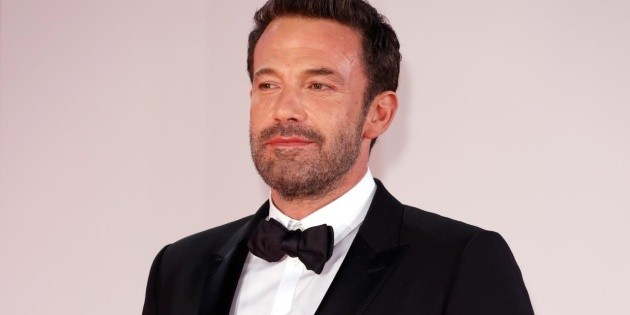 Ben Affleck presented his new film, declared himself a feminist and revolutionized Venice

“Bennifer ”is back in circulation. After 17 years, the nickname given to the relationship between Jennifer Lopez and Ben Affleck can be reused in all senses. The actors have resumed their courtship after years apart and today they are seen more together than ever since they stopped hiding and attend public events.

The last great proof of their romance is that Ben Affleck he went to the Venice festival with López. With sophisticated and fine looks the actors appeared on the red carpet hand in hand and smiling with each other. Very complicit and companions, this is how they showed that their love is going from strength to strength and they are no longer afraid of camera flashes.

However, beyond the anticipation that seeing them together at the event had caused, Affleck’s press conference was also highly anticipated. The actor presented his latest film The Last Duel in which he not only acts, but also wrote the script with Matt Damon and Nicole Holofcener. With a strong feminist imprint, this film is based on real events.

In that sense, Ben stated: “I consider myself a feminist and, if this was an interesting movie, it is because of the role of Marguerite, her strength and her courage”. Told from three different points of view, the film follows the life of a noble woman who in 14th century France decides to testify against her husband’s best friend accusing him of rape, which will bring unbeatable consequences.

“It is an important and incredible story, classic in terms of narrative: faced with a great injustice, a woman decides to raise her voice and seek justice by putting herself at risk“, he pointed Ben Affleck and then added: “for many years women have not been seen as equal beings and there are vestiges of that look that remain today”.

Likewise, he made it clear that, for a film as important as this one they did not want to be “too didactic, but not boring either”. With a lot of impetus and confidence in his words, making it clear that a movie is coming with all the possibilities of being worthy of awards, Ben won all the applause and ovations of the public.