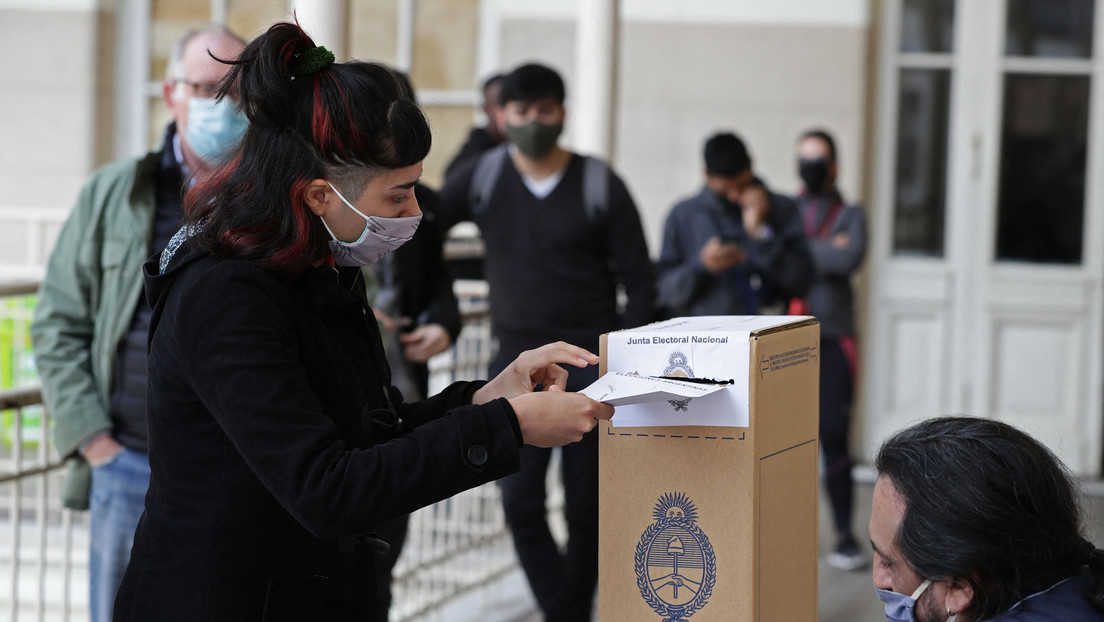 Between the criticism and the defense of the polls: why did they fail in the results of the PASO in Argentina? Do they work or not?

Frenzy is not the best ally for nuances. The run-run to which we are subjected imposes a binary analytical framework, yes or no, black or white, truth or a lie. The dictatorship of short sentences and lapidary headlines prevails over any attempt to introduce a complex explanation.

Everything is simplified in favor of the desired sentence: guilty or not. Always, without nuances and everything in exclusive mode.

In the Andean worldview there is a concept, the chacha-warmi, which advocates complementarity. The one and the other. I want and I don’t want to. Guilty and not guilty.

This framework comes in handy when it comes to talking about polls at election time. Hit or miss? Do they work or not? Surely, both at the same time. They hit and miss. They are good for some things and not for others. And to understand it, there is no other choice but to turn to the world of nuances.

In the recent election of the PASO in Argentina, most of the polls failed to get the electoral result right. The most emblematic case was the Province of Buenos Aires (PBA) which, due to its population weight, is of great importance for national politics. Most of the polls carried out in the previous days were not correct, including ours (CELAG), nor those that were made at the exit polls on the day of the vote. For example, Juntos por el Cambio internally handled a 3-point loss result in PBA in its exit court cut-off at 5pm. In the Frente de Todos they were not right either (they had a difference in favor of 6-7 points).

Why did what happened? There are many variables necessary to understand a good part of what happened. With the Monday newspaper, everything is easier.

Beyond voting intention, a survey allows us to identify common meanings and great consensus; other matters in which there are great disputes; the predominant discomforts in daily life.

All of which said, none of this should be translated as “polls are useless.” Not much less. They fail and hit the mark depending on the required criteria. If the survey is understood only as a predictor of voting intention, then there will probably be more errors than correct answers (for all that has been previously commented). But if, on the contrary, it is assumed that the juiciest thing is in the amount of qualitative information that can be quantitatively organized to characterize societies, that is when the survey has great potential to be correct and be of enormous utility ( as long as it is considered as one more input, and not the only one).

A survey, beyond the intention to vote, allows us to identify common meanings and great consensus; other matters in which there are great disputes; the prevailing discomforts in daily life; trends in the evaluation of public and private management; the matrices of dominant feelings in relation to certain problems; the assessment of certain social actors and political leaders.

If the objective of the survey goes this way and not exclusively electoral, then the sample conditions (which exist) will be less decisive when reading the results. Why? Because people are more given to talking about their daily concerns; She is much more sincere if you ask her what worries her most in her neighborhood, how she deals with rising prices, if she is burdened with housing expenses, etc. It is less forced to speak / survey the daily than if we deal with the issues of a political and electoral bubble.

The corollary is obvious: MEA culpa for the part that falls to us when it comes to not accurately estimating the electoral behavior in the last STEP in Argentina, but neither do we exaggerate in the sentence or in the penance. And let’s look a little further, getting the most out of the polls. We, as well as many other colleagues, will continue with it, trying to learn from mistakes, improving the method, with the healthy intention that they are useful (as an input) when studying societal dynamics, dominant subjectivities, political tensions and , in short, what concerns and occupies the majority.

Alfredo Serrano Mancilla, doctor in Economics and director of CELAG

Gisela Brito, Master in Political Analysis and Director of Public Opinion at CELAG