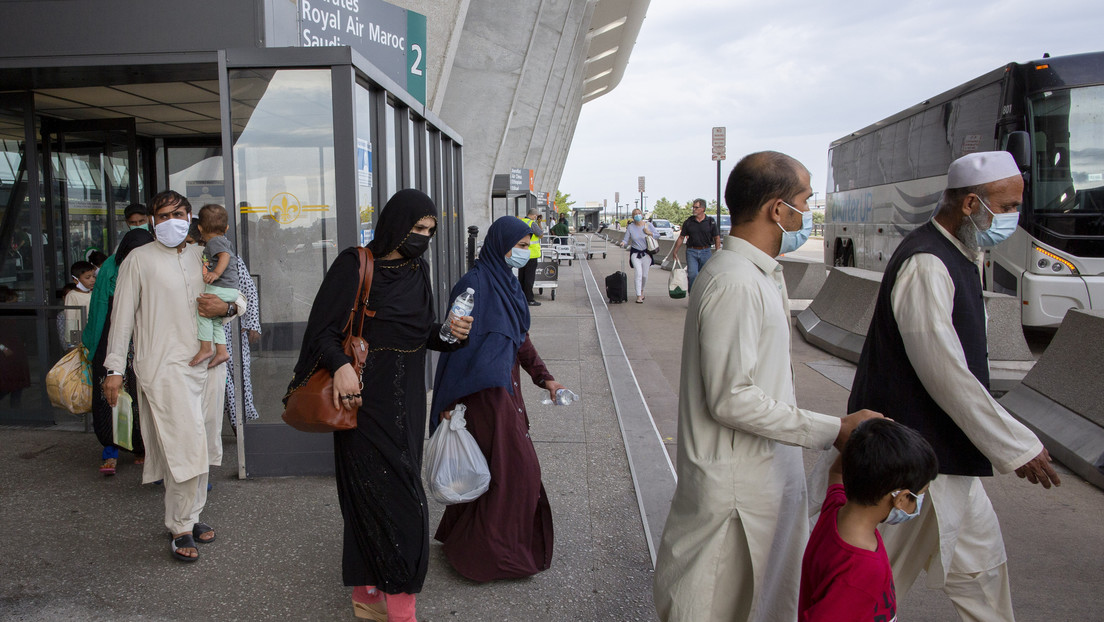 Biden Authorizes US Government to Detain and Quarantine People with Measles

The president of the United States, Joe Biden, issued this Friday a executive order authorizing the Government to detain and quarantine people infected with measles.

According to the order, measles was included in the revised list of communicable diseases subject to quarantine, which implies that infected people must be subjected to mandatory confinement. That is, the United States Centers for Disease Control and Prevention they have the right to “detain, medically examine and release persons who arrive in the United States and who travel between states and who are suspected of being carriers” of the diseases included in the list.

Although Biden’s order does not support the decision, the White House spokeswoman responded to The Hill by email that the list was modified, among other reasons, due to measles outbreaks among Afghan refugees. “This measure was taken at the request of public health officials, who reported measles cases among Afghans new to the US, as well as several previous measles outbreaks in recent years,” he explained.

The United States suspended some evacuation flights from Afghanistan after detecting measles in some of the evacuees. White House press secretary Jen Psaki stressed that to enter the US all Afghans must be vaccinated against measles, mumps and rubella.