U.S. agencies must step up regulation of the digital assets sector and identify loopholes in cryptocurrency rules, the administration of President Joe Biden said on Friday, citing possible misuse and harm.

In addition, the Treasury Department will lead a group of government agencies that will consider a central bank digital currency, although the White House stopped short of endorsing a digital dollar.

The government’s collective action, announced in a series of reports, follows an executive order Biden signed this year “to ensure the responsible development of digital assets.”

“Innovation is one of the hallmarks of a vibrant financial system and economy, but as we have painfully learned from history, without proper regulation it can lead to significant disruption and harm to the financial system and individuals,” he said. Treasury Secretary Janet Yellen told reporters.

The reports urge regulators, such as the Securities and Exchange Commission (SEC) and the Commodity Futures Trading Commission (CFTC), to issue guidance and regulations on the risks of the digital asset ecosystem, including the possibility that cryptocurrencies are used for money laundering or fraud.

The BSA requires lenders to report suspicious transactions to the Treasury.

Biden will also consider recommendations from the agencies to create a federal framework that oversees non-bank payment providers. 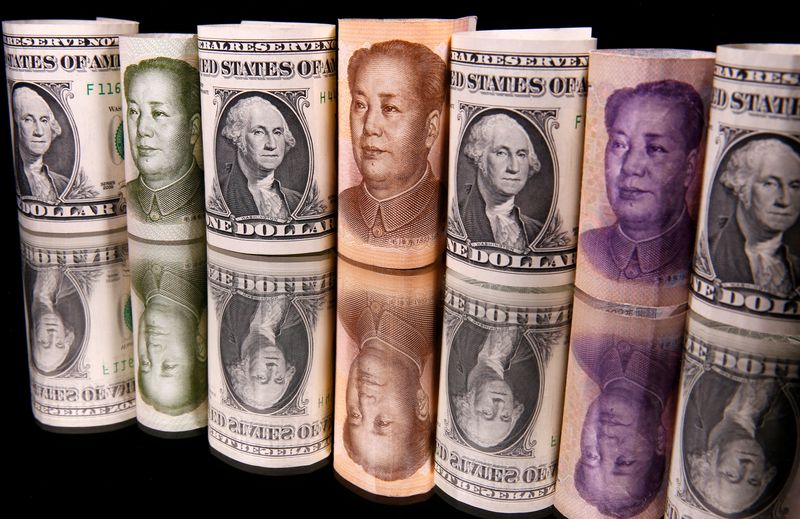 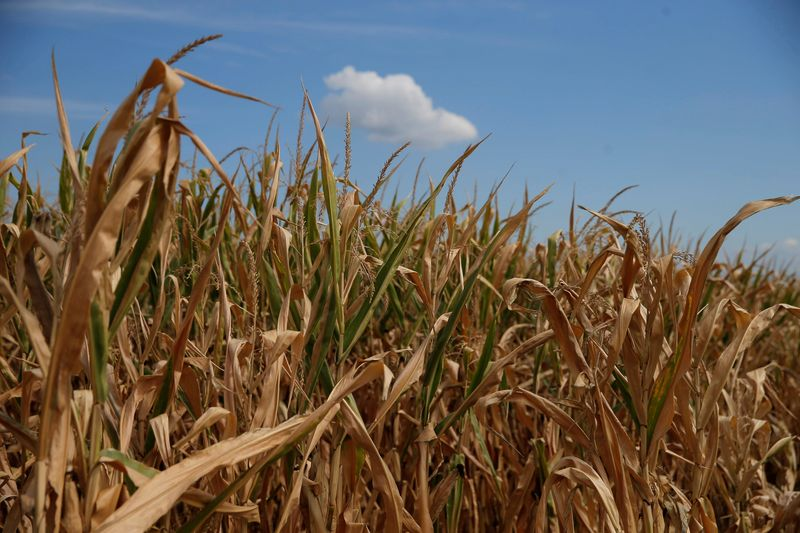 Coceral reduces the corn harvest forecast in the EU to 51.9 million tons 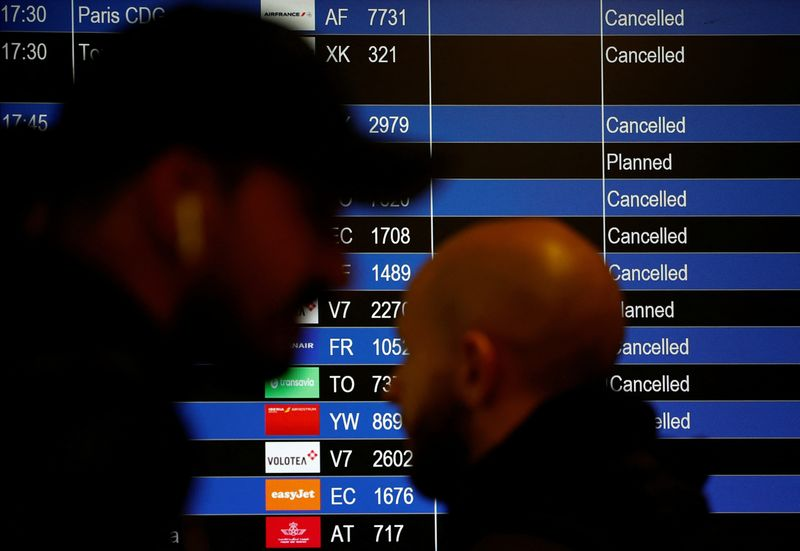