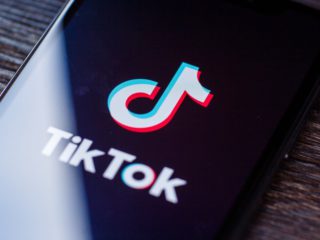 US President Joe Biden has lifted the bans on the TikTok and WeChat apps ordered by his predecessor Donald Trump. Instead, Biden signed a new decree in Washington on Wednesday, according to which US authorities should check software applications with connections to opposing states. This also applies to eight other communication and financial applications that are not specifically mentioned.

“The Biden government is committed to promoting an open, interoperable, reliable and secure Internet, protecting human rights and supporting a dynamic, global digital economy,” it says from the White House. Certain countries, such as the People’s Republic of China, do not share these values ​​and attempt to use American digital technologies and data in ways that pose national security risks and promote authoritarian controls and interests.

According to Biden, the bans issued by Trump should be replaced by a “criteria-based decision-making framework” and strict, evidence-based analysis. The aim is to address the risks posed by data transfer from software applications owned or controlled by a foreign adversary. Action will be taken against them if there is a possibility of an inappropriate or unacceptable national security risk for the USA.

The Trump administration had classified the Chinese-owned apps TikTok and WeChat as a risk to American data and national security and had banned them in the United States. However, these had already been stopped by the court with preliminary injunctions.

TikTok is owned by the Chinese company Bytedance. Here Trump wanted to sell TikTok’s US business to US owners. China torpedoed this in the fall with a new rule that forbids the export of software algorithms without special permission.