U.S. President Joe Biden urged his Russian counterpart, Vladimir Putin, not to use tactical nuclear or chemical weapons after setbacks in Ukraine, in an interview with CBS News to be broadcast on Sunday.

The Ukrainian military pushed back Russian forces in the country’s northeast this week, putting Putin under pressure from nationalists in Moscow to regain the initiative in the conflict.

Putin has warned that Moscow will respond with greater force if its soldiers come under more pressure, raising fears that it may at some point use unconventional means such as small nuclear or chemical weapons.

Biden said the US response would be “consistent” but declined to elaborate. Russia “would become a pariah in the world as it has never been,” she said. “Depending on the scope of what they do will determine the response that would be given.”

Russian government representatives have dismissed Western suggestions that Moscow would use tactical nuclear weapons in Ukraine, but the possibility remains a concern for some in the West.

In a speech announcing the invasion of Ukraine on February 24, Putin gave a veiled but unequivocal warning that if the West intervened in what he has called his “special military operation” it could use nuclear weapons in response. 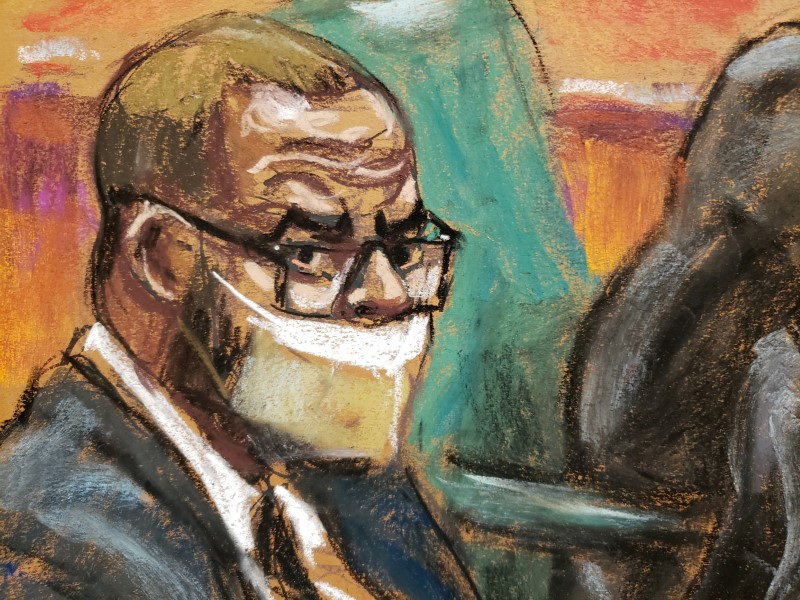 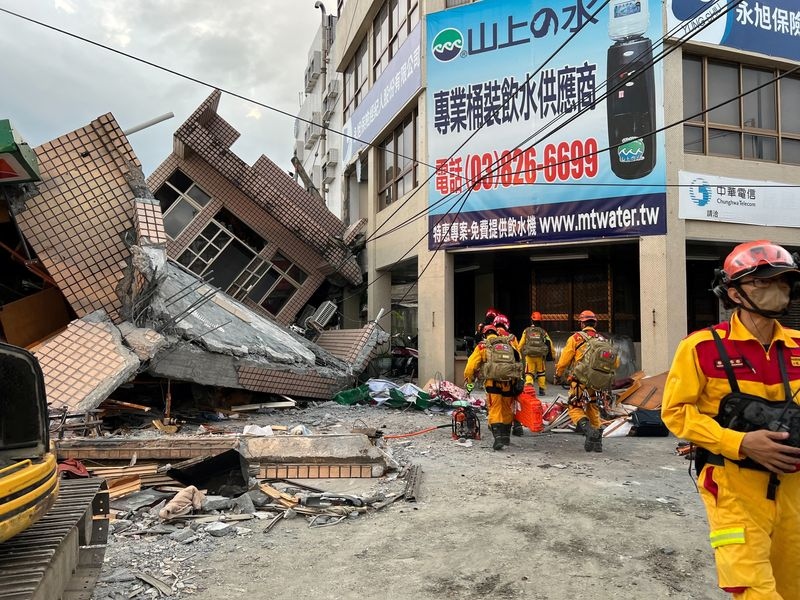 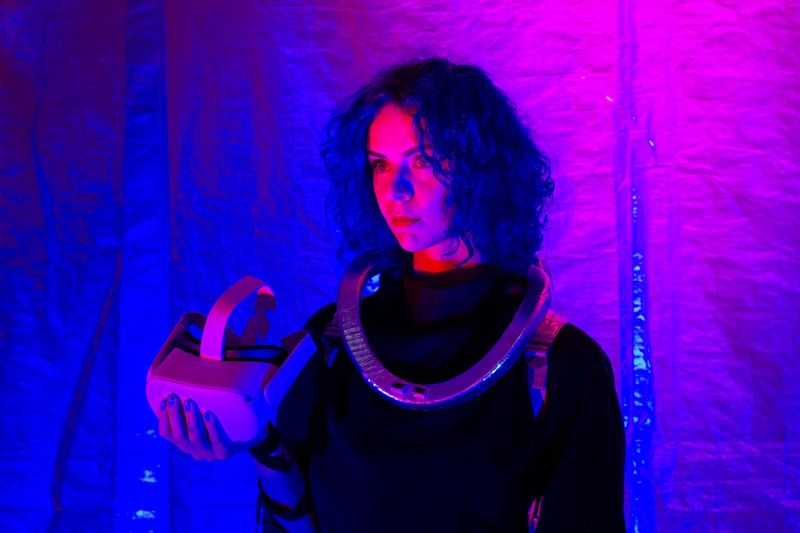