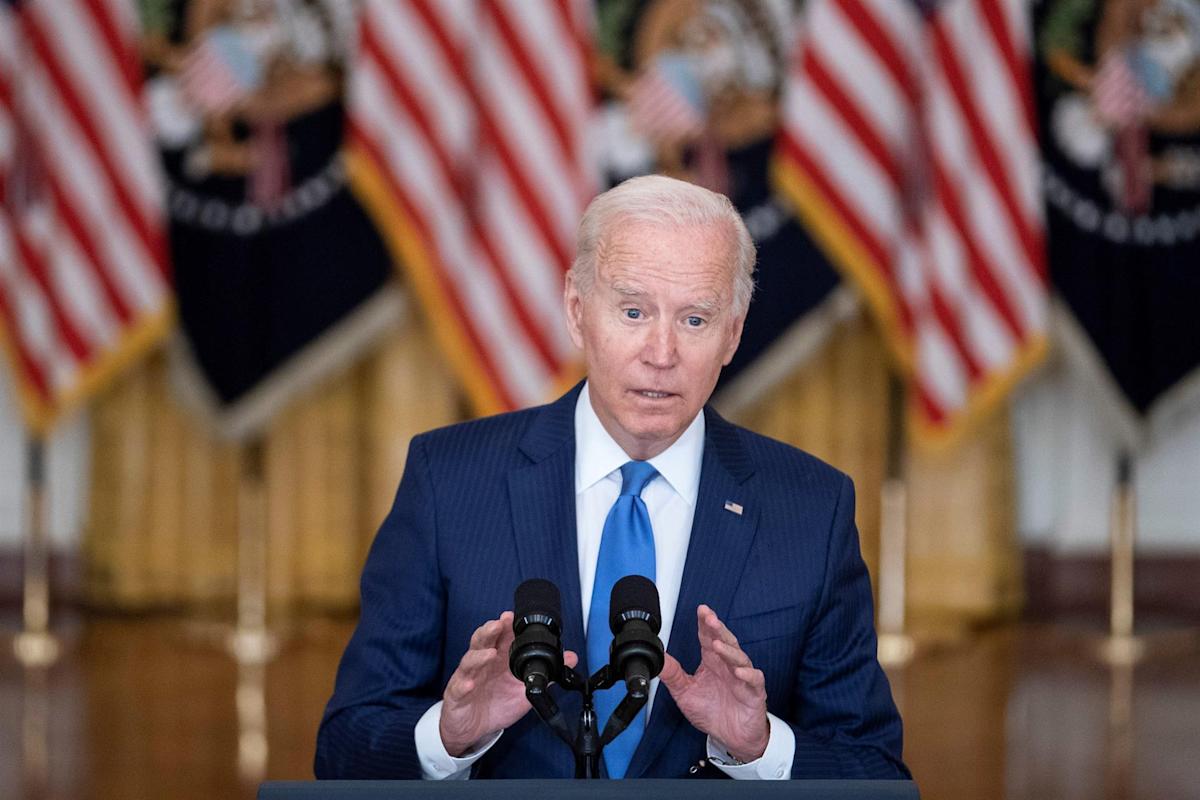 Biden will cut taxes for some 50 million middle-class families

Washington, Sep 16 (EFE) .- US President Joe Biden announced this Thursday that he will cut taxes that will affect some 50 million middle-class families, while raising them for the richest.

In a speech from the White House, Biden said it will be “a historic middle class tax cut,” although he did not offer details about it.

Much of his speech was dedicated to lashing out at large corporations and the wealthiest, who warned that they have to start paying “their fair share of taxes.”

In this sense, he stressed that the country is currently faced with the option of continuing as before, with large corporations benefiting “overwhelmingly” from the growth of the economy, or continuing on a new path where everyone is favored.

“The data is absolutely clear: during the last 40 years the rich have gotten richer and too many corporations have lost a sense of responsibility towards their workers, their communities and the country,” he said.

Biden pointed out that in the past there were executives of companies with a salary 20 times higher than their employees, while today they are paid 350 times more.

“And how is it possible that 55 of the largest corporations in the country pay zero dollars in federal income tax? They made about 40,000 million dollars in 2020 and paid zero,” he lamented.

For Biden, the US is currently at “a tipping point”, at a time when decisions can change the trajectory of the nation for years and decades.

“As I said when I announced that I was running (for the election), I think this is a time of great potential change, this is the time to get workers back into the economy, the time to show Americans that the Government works for them, not only for the big corporations and those who are at the top, “he stressed.