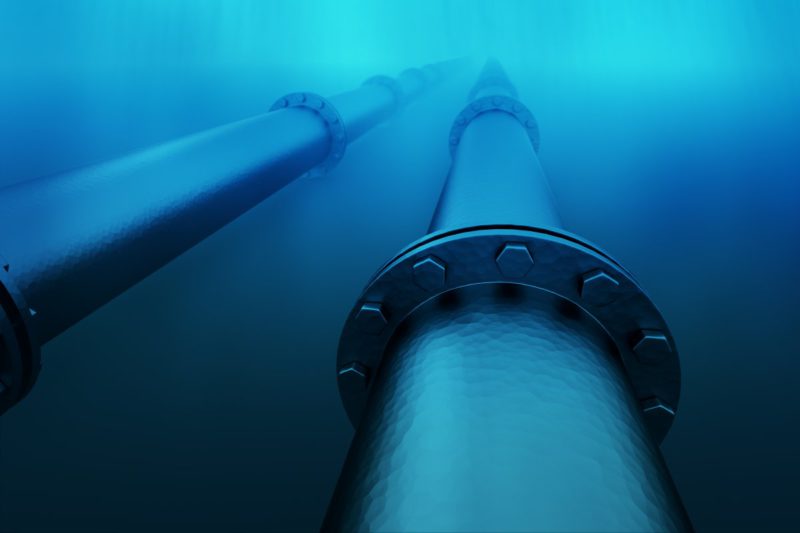 As Software-as-a-Service from the cloud, EngFlow steps up to massively accelerate software builds – up to a factor of 10. However, the new service is not just another build tool, like EngFlow CEO Helen Altshuler and CTO Ulf Adams in conversation with heise Developer emphasize that the SaaS offer promises faster and more secure build processes, even with rapidly growing code bases in companies.

Comparable to the challenges that companies had to master around big data in the past, software development departments are now confronted with ever-increasing amounts of code. As a Study conducted by Dimensional Research last year has shown, Big Code presents companies with new challenges in several respects: In a good half of the survey participants surveyed, the code base has increased a hundredfold within ten years. At the same time, the complexity increased due to an increasing number of programming languages, tools and processes that are used for software provision – and, last but not least, the speed of deployment should continue to increase in order to improve competitiveness.

According to Altshuler, big code has similarly serious effects on the productivity of development teams and the quality of the software supplied, as they would have shown in the early days of big data. EngFlow wants to master this challenge through a cross-cluster approach that distributes the workload for builds and tests over the largest possible number of computers. For this purpose, the provider builds on the experience made by Google with their internal build system. The evolution of the system that available as open source under the name Bazel EngFlow CTO had led Adams for more than a decade. Today he is one of the most important contributors to the further development of Bazel.

Learn from Google, build on Bazel

Since then, the system has ensured a smooth workflow and fast build pipelines at Google. The declared goal was to ensure a verified and traceable path of the code through to deployment, explains Adams. This was the only way that Google was able to provide fixes for serious threats such as the Heartbleed vulnerability in the OpenSSL crypto library within a few days. In view of the growing risk of supply chain attacks, the importance of a secure build pipeline for companies in general is increasing. EngFlow therefore also takes advantage of Bazel’s expanded capabilities to utilize comprehensive observability functions via a corresponding API in order to equip itself and customers against attacks such as the one on SolarWinds.

For around a year and a half, the first user companies such as Snap, Envoy Mobile, the Brave browser and various e-commerce providers have been using the EngFlow services. In October, EngFlow was able to find fresh new things as part of a financing round Secure capital of $ 3.7 millionthat are to be used for the further expansion of the business. In Germany in particular, the service provider wants to grow in the future and is targeting companies from the automotive sector that are committed to autonomous driving. Potential new customers are also all companies that are already using Bazel. According to Adams, the development teams at SpaceX are outspoken fans of the open source build tool.

EngFlow is available as an Enterprise Edition for Linux, macOS and Windows – the company will provide prices on request. But if you want to get to know the service and try it out first, you are welcome a free version with limited functionality available with community support and only on Linux.