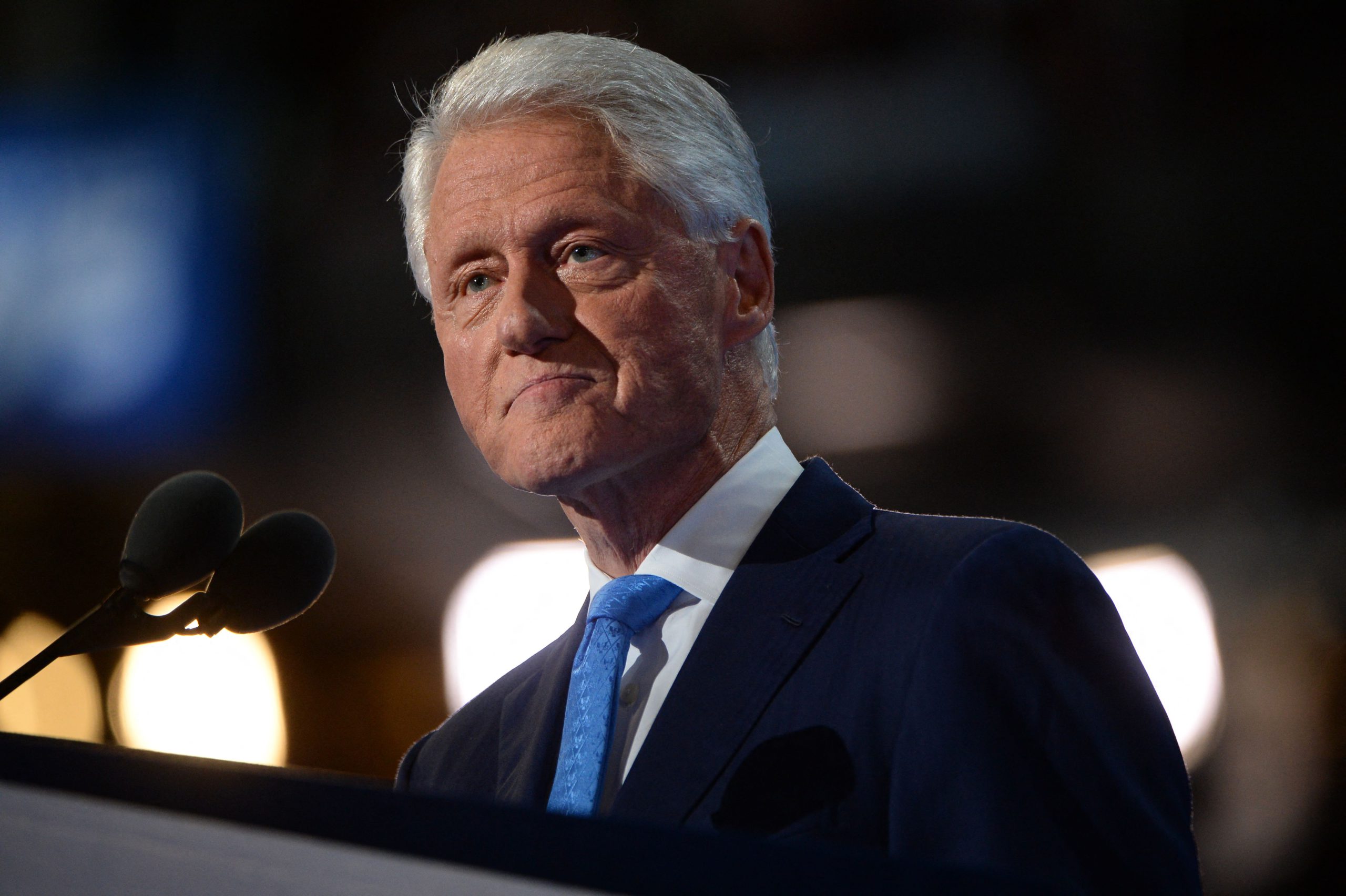 Former US President Bill Clinton was hospitalized last Tuesday in a hospital in Irvine, California, with a urinary infection (which could have degenerated into sepsis), according to CNN tonight. Clinton, 75, was admitted to the intensive care unit, primarily for privacy, and was not connected to any respiratory machines, according to doctors who treated the former president at Irvine Medical Center in California. The condition of the former Democratic president (1993-2001) is not related to the covid or his previous coronary problems.

According to the statement issued by the medical team, Clinton “was admitted to the ICU for close monitoring and was administered antibiotics and fluids intravenously.” Clinton remains in the hospital for “ongoing follow-up,” according to Dr. Lisa Bardack, Clinton’s personal GP. “After two days of treatment, his white blood cell count is dropping and he is responding well to antibiotics,” the doctors said. “We hope he goes home soon,” they concluded. According to Clinton’s spokesman, Ángel Ureña, the former president is “improving” and “in a good mood.”

In February 2010, former President Bill Clinton underwent a successful surgical operation to place two stents in a coronary artery after he experienced severe chest pain. In 2004, Clinton underwent a successful quadruple bypass operation to unblock her arteries. After his second heart operation, in 2010, the former president became vegan: he does not eat meat, fish, eggs or dairy. In an interview with CNN, Clinton declared that she was “lucky not to die of a heart attack.” “My blood tests are fine, my vital signs are fine, I feel fine and I also have, believe it or not, more energy.”

Until his first heart operation, the former president had never suffered heart problems, not even in the harshest days of his presidency, which ended in January 2001 after two terms. After leaving office, Clinton moved to live in his residence located in the town of Chappaqua (New York).