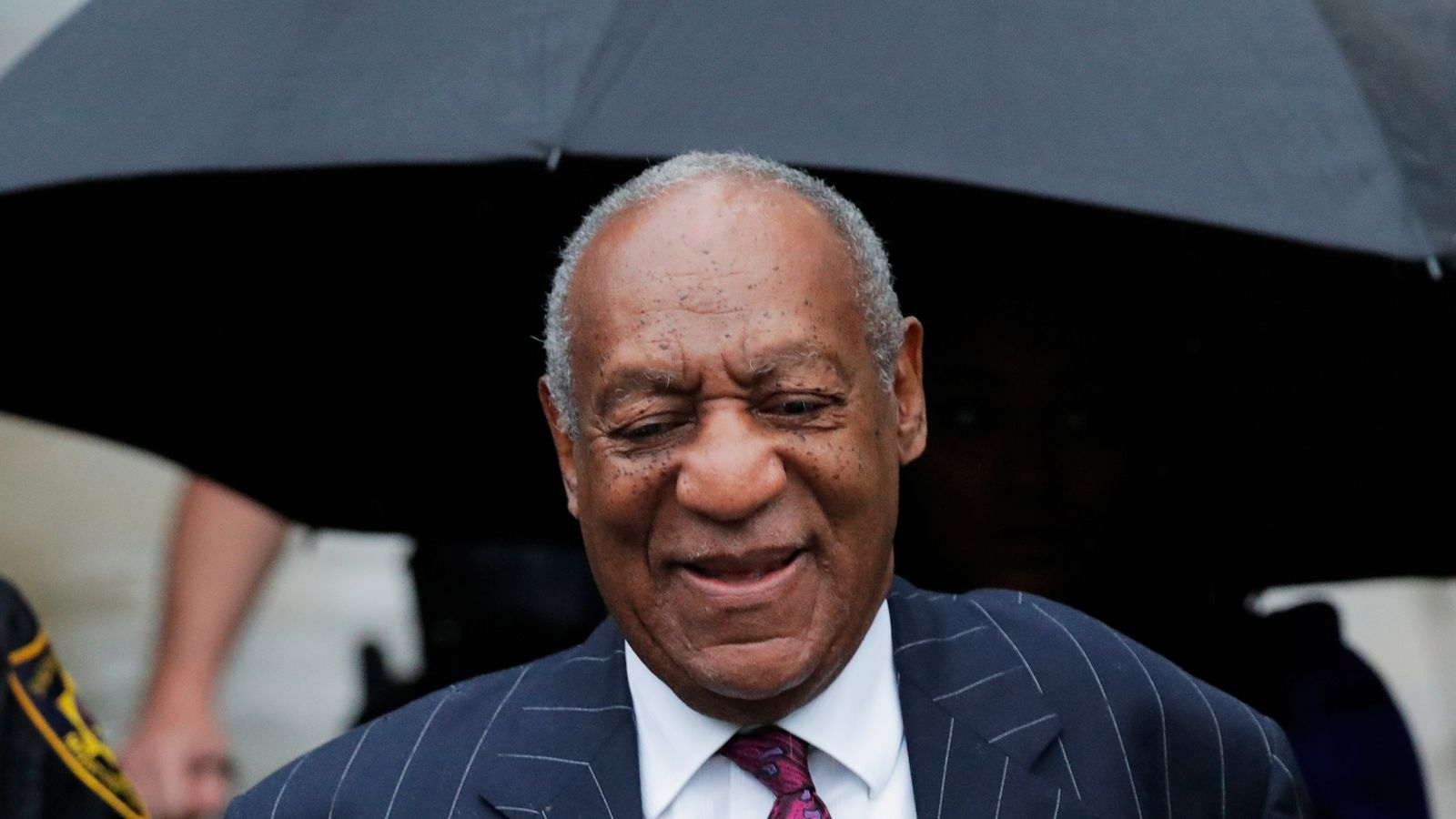 Bill Cosby’s sentence was overturned: he was ordered released from prison

The Pennsylvania Supreme Court on Wednesday annulled the sentence that weighed on Bill Cosby accused of sexual abuse against a woman 15 years ago. According to reports in the celebrity press in the United States, famous disgraced comedian is expected to get out of prison.

In the sentence resulting from today’s deliberation, the court wrote: “Cosby’s convictions and sentence are overturned and he is released”. The Pennsylvania Supreme Court decision comes after the actor served more than two years of a potential sentence of three to 10 years, following his conviction in 2018.

Bill Cosby, best remembered for his role on the iconic 1980s television series “The Bill Cosby Show,” had spent the past two years serving time for aggravated indecent assault. But his reputation as a family man was shattered when dozens of women accused him of sexual assault over a period of decades.

According to reports from the international news agency Reuters, the court found that a previous prosecutor had reached an agreement with the actor not to charge him in the case. His conviction was widely seen as a watershed moment in the #MeTo movement, which prompted a series of indictments against powerful men in Hollywood and elsewhere.

Bill Cosby was found guilty of sexually assaulting Andrea Constand at her home in 2014, after giving her unidentified pills. At the moment, the local media do not confirm whether he has indeed left the prison where he was in the last months as part of his sentence, which has already been annulled.