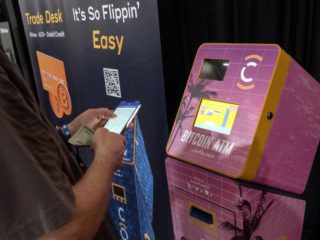 Madrid, Jun 14 (EFE) .- Bitcoin, the most widely used cryptocurrency, consolidates today the strong rise it experienced on Sunday after a tweet from Tesla founder Elon Musk, in which he reiterated that the electric vehicle manufacturer will accept again that cryptocurrency as a means of payment when clean energy is used in its creation.

Bitcoin, which touched $ 31,000 (25,590 euros) at the beginning of last week, has registered two substantial increases since then, one on Wednesday (8.3%) and another this Sunday.

However, the best-known cryptocurrency is still a long way from the historical maximum of $ 64,869 (53,570 euros at the current exchange rate) that it reached on April 14.

Bitcoin plunged in the second half of May, with declines of more than 10% in several days, following a series of critical statements by Musk, who until then had been one of the main defenders of cryptocurrencies.

On May 13, for example, the founder of Tesla announced that the car company would stop accepting Bitcoin payments due to the high environmental impact of mining, the process by which this cryptocurrency is created.

Subsequently, the declines worsened after the Chinese government prohibited the use of cryptocurrencies as a form of payment.