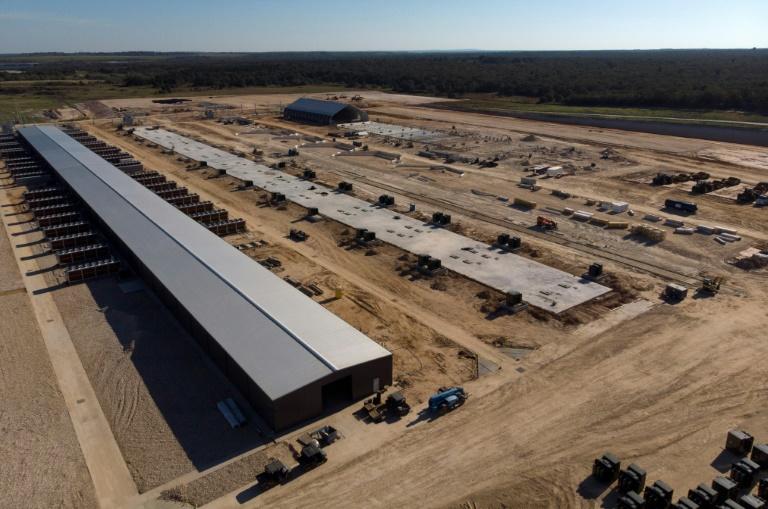 Bitcoin mining, China’s “involuntary gift” to the US

In the small town of Rockdale, Texas, a massive construction site alone illustrates the central role that Americans intend to play in the world of cryptocurrencies, after China decided to exit the sector.

With a capacity of 750 megawatts, the largest bitcoin farm in the United States now has more than 100,000 computers in three 350-meter-long buildings. In a few months, it will be seven.

China, on its side, intensified its fight against transactions in bitcoin and against the mining of the currency, which is manufactured on these farms through complex equations solved by thousands of computers.

For these energy-intensive operations, cheap Texas electricity is a key advantage, along with its business-friendly environment and skilled workforce, according to Chad Everett Harris, CEO and co-creator of Whinstone, which owns the Texas farm. Rockdale.

“All the leaders in this industry want to come to Texas!” He smiles with his cap on from one of the temporary booths at his plant.

Originally from New Orleans, he began mining from home in January 2018, with a computer that earned him $ 60 a day, and in May he sold his farm for 651 million euros to the American company Riot Blockchain.

As of September 2019, China was still the world’s largest producer of bitcoin, with two-thirds of all mining.

But eager to launch its own cryptocurrency, the Chinese government intensifies every day its offensive against the many players in the sector that previously flourished in its territory.