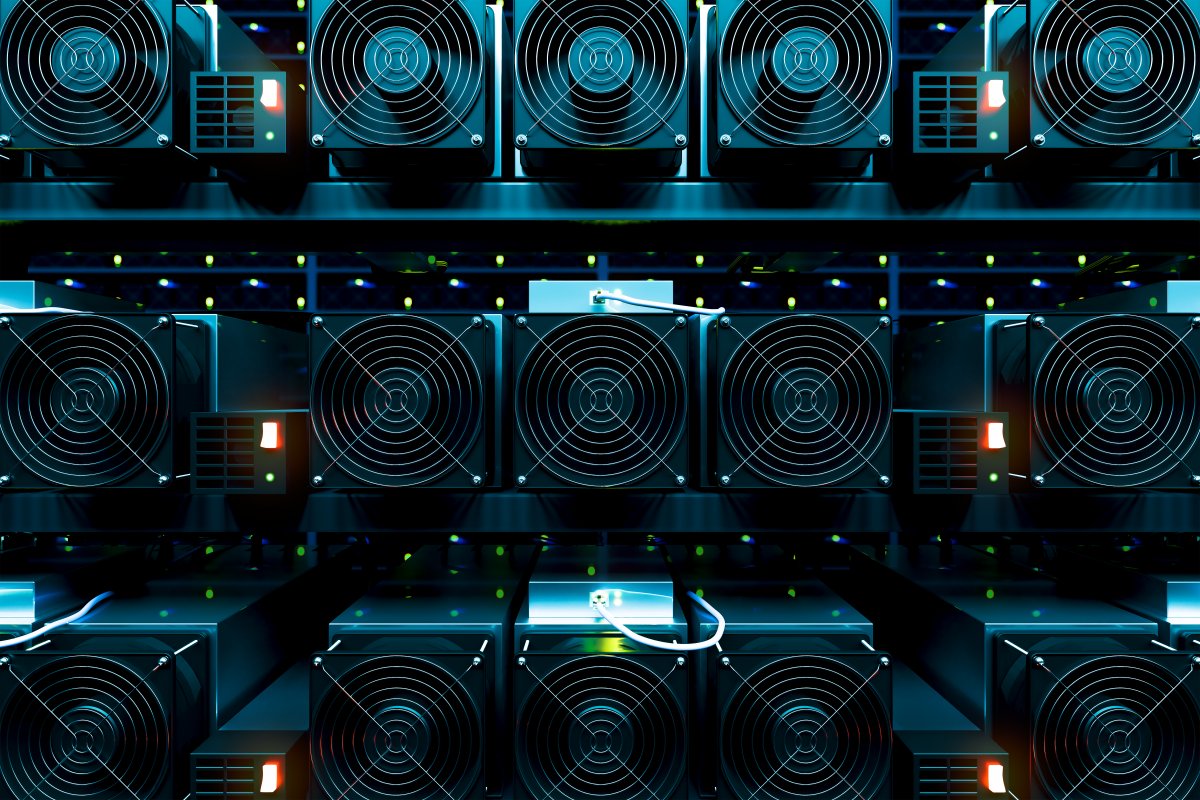 Over a third of the power for Bitcoin mining now comes from the USA. This is what the University of Cambridge calculated. According to the researchers’ estimates, the US share of global hashing power was 35.4 percent in August. This is followed by Kazakhstan with a little over 18 percent, Russia with a little over eleven percent and Canada with almost ten percent.

China, on the other hand, has completely lost its once dominant role in recent months – the researchers put the People’s Republic of China at zero. At the beginning of the year, their share of the hashrate was according to the data from the Cambridge researchers still at over 50 percent. The USA contributed around ten percent at the time.

The increasingly tough measures that China’s authorities have taken to pull the plug on the mining centers since May have apparently triggered a widespread exodus of crypto miners – to where electricity is similarly cheap, but the environment is friendlier. Most recently, China’s central bank had classified all transactions in connection with cryptocurrencies as illegal at the end of September.

The end of crypto prospecting in China has opened a boom in the United States of America. Operators are investing massively in the infrastructure. And the money not only flows into mining computers, in some places power plants are even bought or put back into operation in order to satisfy the hunger for electricity as cheaply as possible. In Canada, on the other hand, bitcoin systems that were built secretly had to close.

Large providers such as Riot Blockchain are listed, Riot’s market capitalization is currently 2.3 billion US dollars. In the third quarter of this year alone, the seven largest of the listed US mining companies are said to have reaped 6,463 Bitcoin in rewards for new blocks (the equivalent of around 317 million euros), reported the specialist service The Block last week. That was around 7.5 percent of the total block reward in the quarter, with the companies being able to increase by 82 percent compared to the previous quarter.

Politicians from various states such as Texas, Wyoming and Florida have already distinguished themselves with Bitcoin-friendliness and advertised the settlement of mining farms. For example, Miami’s Mayor Francis X. Suarez attracts miners with cheap nuclear power.

According to reports, the settlement of the mining industry in Kazakhstan is only causing limited satisfaction. The local authorities have already identified the miners as the cause of energy shortages and introduced special fees, writes the Financial Times. In addition, a mining tax is to be levied from 2022.