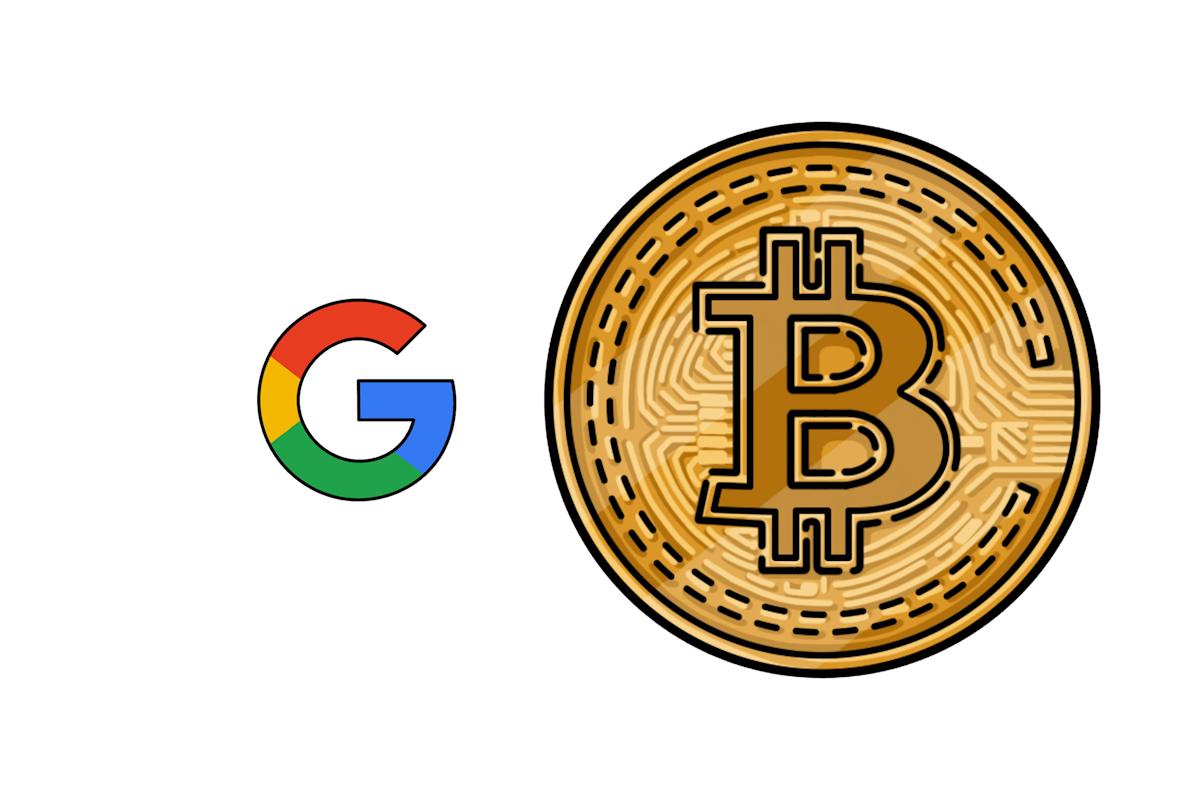 Bitcoin uses more electricity than many countries, how is it possible?

Cryptocurrencies have emerged as one of the most captivating, yet most confusing investments in the world. Its value skyrockets. They fall crashingly. Their followers assure that they will change the world by displacing traditional currencies such as the dollar, the rupee or the ruble. Some were named after dog memes.

And in the process of just existing, cryptocurrencies like Bitcoin, one of the most popular, use extraordinary amounts of electricity.

We will explain how that works in a moment. But first, let’s consider this: The process of creating Bitcoin consumes about 96 terawatt-hours of electricity a year, more than is used in the Philippines, a nation of about 110 million people.

That use, an amount close to one-half of one percent of all the electricity the world consumes, has increased about tenfold in just the last five years.

The Bitcoin network uses almost the same amount of electricity as Washington state in one year.

And more than a third of what is used in residential cooling in the United States.

More than seven times the electricity of all of Google’s global operations.

So why do they consume so much energy?

For a long time, money had been thought of as something you could hold in your hand… say, the dollar bill.