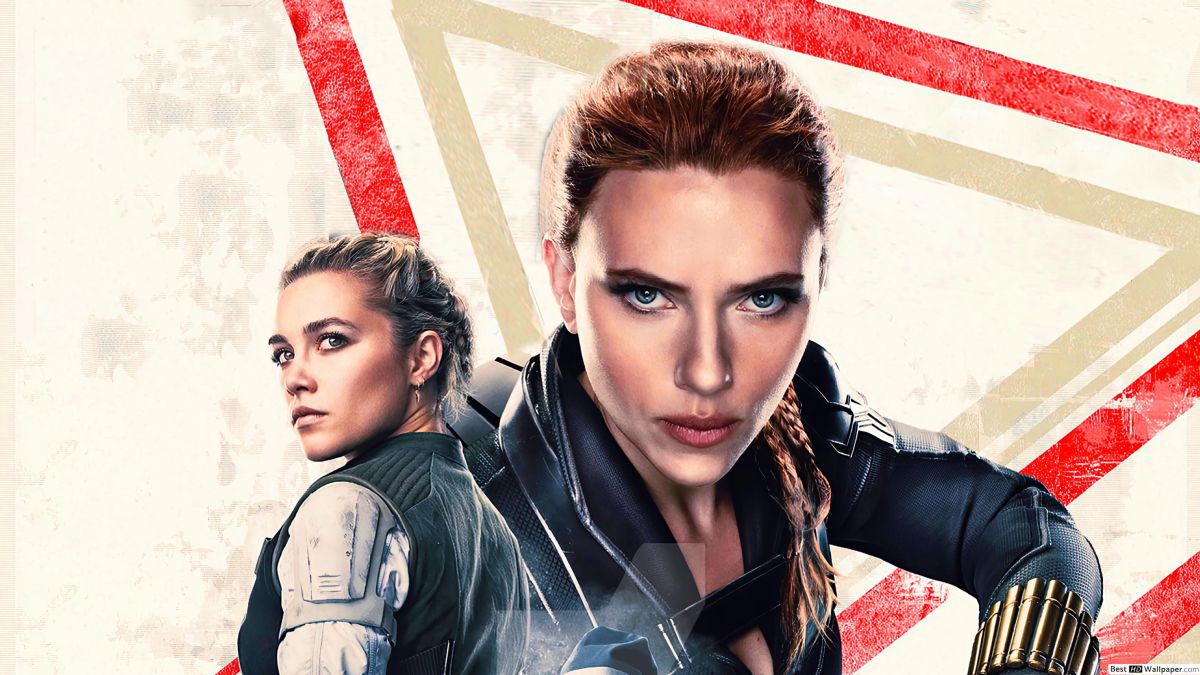 Black Widow (Black Widow) on Disney +: price, how to buy the movie, when will it be free

Since we are still going to live under the new reality for a few more months, film production companies are still looking for a way to do business. And in 2020 we saw something as historic as Hollywood blockbusters released at the same time in cinemas as on TV, through streaming platforms.

Disney was one of them, and that’s what it did with the live-image adaptation of its Mulan, repeating the play last March with Raya and the last dragon, (Official Disney Classic No. 61), and last May with Cruella.

The 4th Phase of the UCM begins

And history repeats itself again, since this Friday, July 9, a Marvel comes to theaters and also to Disney + that we should have seen a long time ago, but that the current situation has been delaying it several times. We talk about the highly anticipated Black Widow / Viuda Negra, which recovers the character of Natasha Romanoff to give her – FINALLY – her own film.

A movie that becomes the first of the 4th Phase of the UCM after the epic and unrepeatable saga of the gems of Infinity. A story in which the Widow will have to deal apart from the villain on duty, with her family, and especially with her sister, and in which Scarlett Johansson will be surrounded on the starring plane by other equally powerful actresses such as Rachel Weisz and Florence Pugh.

To see Disney + you can choose 2 models:

– Subscription Monthly for 8.99 euros a month

– Subscription Annual for 89.99 euros a month

Those are the prices for subscribing – remember that the incorporation of the Star catalog has brought with it the price increase – but Disney has decided to catalog Black Widow as it did with Mulán and Raya or Cruella: as a premiere of ‘Premium Access’, which means that you can see it before it is released in general.

But this implies that a separate price must be paid. A price that has been a source of controversy and division, because it is certainly not low, but Seeing Black Widow in your house today Friday is going to cost you 21.99 euros -always apart from what you already pay for Disney. In the rest of the countries, the price is:

When does Black Widow arrive for free at Disney +

As in the other cases, Black Widow will end up being available for free to the rest of Disney + subscribers who do not want to go to the box and prefer to go to the cinema or wait for it to leave Premium access, something that will happen exactly on August 25, 2021, according officially announces Disney + on its website.