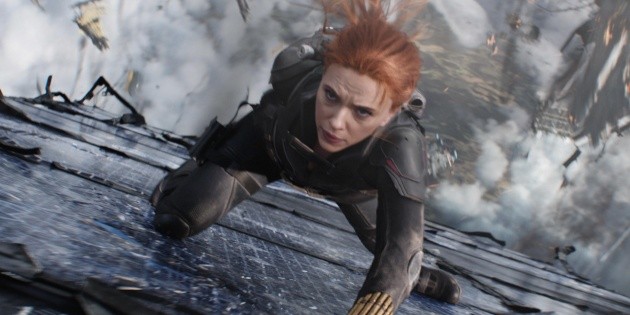 Black Widow free, What If …? and more Disney + premieres for August 2021

The streaming service Disney+ continues on its path of being the platform with the most subscribers in the world, a recognition that today belongs to Netflix. That is why every week they deliver exclusive content to their users, such as the series of Loki Y Black Widow, both productions of the Marvel Cinematic Universe.

During July it was added to the catalog Cruella, starring Emma Stone, at no additional cost, and who will follow in the footsteps in August will be the film of the MCU with Scarlett Johansson in the main role, in what was his last participation in the franchise. It’s certainly a great first for fans, but there will be much more to watch, like the animated series. What If…? that will give us more of the multiverse that The God of Deception unleashed. Check out everything coming to Disney + next month!

– Secrets of the bull shark

– Star Wars Vintage: The Story of the Faithful Wookiee

– Star Wars Vintage: The Ewoks – The Battle of Endor

– The source of love

– Topa in Junior Express: What station are we going to?