New characters join the Marvel Cinematic Universe. While the first series of phase 4, “WandaVision”, “The Falcon and the Winter Soldier” and “Loki” are shared on the Disney Plus platform, the production company has brought the movie “Black Widow” to theaters.

Initially, this production scheduled its premiere for April 2020, but the date had to be moved due to the coronavirus pandemic. Now the premiere has occurred on two different platforms: through open cinemas and Disney Plus.

Natasha Romanova tells about her past in this film and important characters such as Red Guardian, Yelena Belova or the new villain named Taskmaster are introduced.

Who is Taskmaster in the Marvel comics?

The character was created by screenwriter David Michelinie and artist George Pérez for “The Avengers # 195” (May 1980). The Avengers were investigating the disappearance of Janet Van Dyne and ran into a white-masked enemy who had strange powers.

Taskmaster was born in the Bronx and noticed from a young age that he had a skill called ‘photographic reflections’. Basically, you could copy other people’s movements just by looking at them for a moment.

From athletes to superheroes, the character perfectly copied stunts without any complications. In the movie “Black Widow” we see that he even managed to use the techniques of the Black Widows. 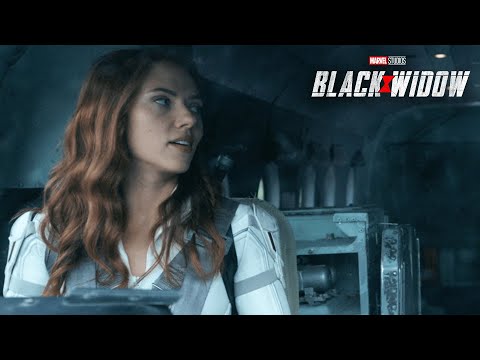