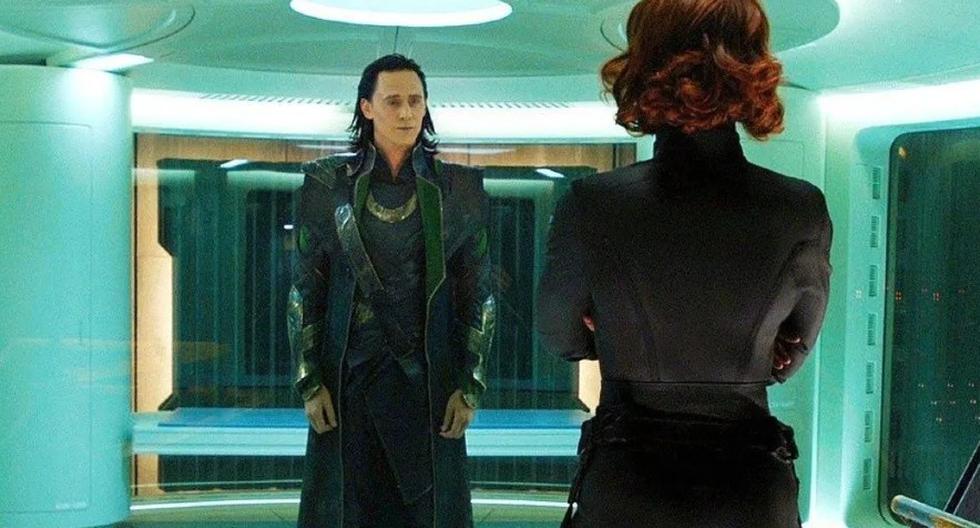 It took almost a decade to find out what Loki was referring to when talking to Black Widow in the first installment of the Avengers of 2012. After the premiere of Natasha Romanoff’s solo film, available on the Disney Plus platform, the community was able to solve the story of Dreykov’s daughter that so distressed Black Widow.

In Avengers, Loki resorts to the sins of Black Widow to demoralize her and thus gain a certain advantage while planning how to escape from her cell. True to form, the Asgardian god mentions the crimes that Natasha committed and cannot be atoned for, including Dreykov’s daughter.

While Black Widow deliberately omits the atrocities committed to Natasha in the Red Room, the film tells of a more important origin: how she became an Avenger. 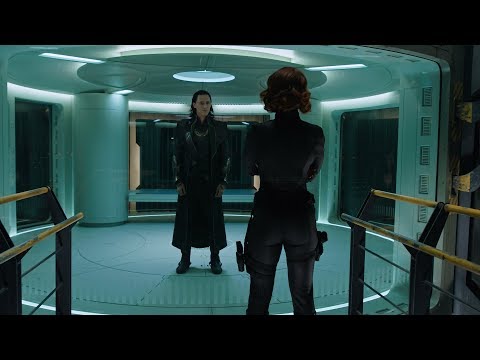 It all stems from the Budapest incident and her relationship with the Red Room, General Dreykov (Ray Winstone), and Natasha’s desertion to join SHIELD. At some point in the past, Natasha and Hawkeye rigged bombs in a Budapest hotel where Dreykov was expected to stay. Dreykov’s murder was the guarantee that Natasha would switch sides, but she had to do something terrible for the success of the mission: she kept an eye on Dreykov’s daughter to find out where Dreykov was, so they both died in the attack.

Loki’s attempt to hurt Natasha is skillful. Loki knew that Natasha has a history as an instrument of war, and even more so since she was the one who became a monster to hunt down the one who did so much damage.

Black Widow is available now on Disney Plus.

In the action-packed spy thriller Black Widow from Marvel Studios, Natasha Romanoff, aka Black Widow, takes on the darkest parts of her baggage when a dangerous conspiracy with ties to her past emerges. Pursued by a force that will stop at nothing to bring her down, Natasha must confront her history as a spy and the broken relationships she left in her wake long before she became an Avenger. “