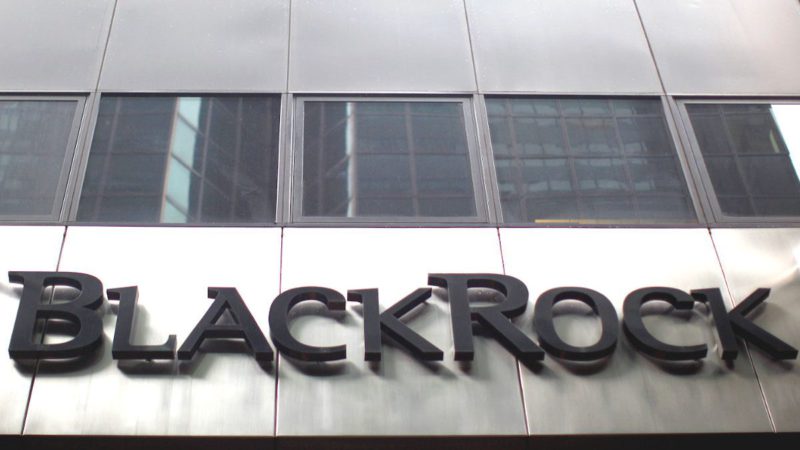 BlackRock has increased its participation both in the capital of Ferrovial as in that of ACS to the highest in recent years, coinciding with the correction that the stock markets are experiencing in recent days due to the fear of inflation and changes in monetary policy.

In the group chaired by Rafael del Pino, the international fund has now controlled 3.12% of the shares, which represents its largest stake in Ferrovial for almost two years, according to the records of the National Securities Market Commission (CNMV). BlacRock has increased the number of shares on loan to 869,429, as well as the number of shares under other financial instruments such as CFDs to 47,299. For its part, its indirect participation has decreased to 22.13 million.

In total, its shareholding package is valued at around 587 million euros at current market prices. After falling 2.08% this Wednesday, Ferrovial shares are now trading at 25.47 euros. The president of the company continues to be the main shareholder, with 20.14% of the total, followed by Maria del Pino (8%); from The Children’s Investment (5.6%); and of Leopoldo del Pino (4,1%).

On the other hand, in the company that presides Florentino Pérez, which this Wednesday has suffered a drop of 1.84% in the price of its shares, until each share was exchanged at 22.41 euros, BlackRock has increased its stake to 5.16%, the maximum percentage it has held in ACS since its entry in 2016.

The movements in this case are contrary to those carried out in Ferrovial. It has reduced the number of shares through loans and financial instruments such as CFDs and increased its indirect participation. Its share package is currently valued at € 352 million. Florentino Pérez is the largest shareholder in ACS, with 12.8%, followed by Alcor Financial Corporation (9%); and Societe Generale (6,3%).