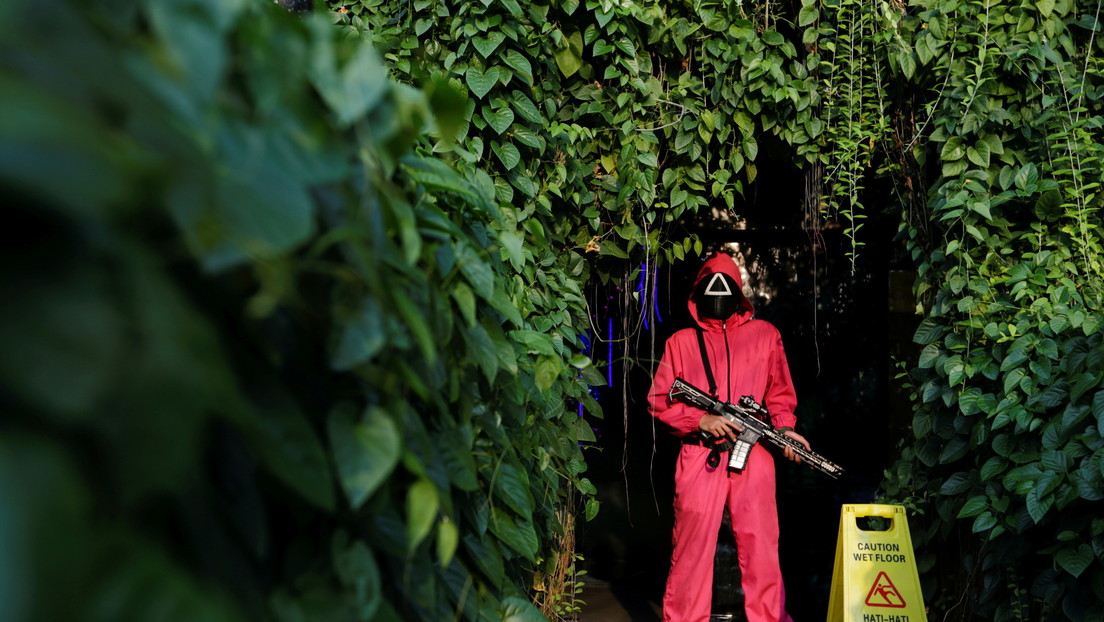 Netlflix estimates that the South Korean series ‘The Squid Game’ would allow it to generate almost 900 million dollars of revenue. This is clear from an internal document of the company to which Bloomberg had access that reported the news this Sunday.

On the other hand, the production of the suspense series cost 21.4 million dollars, about 2.4 million per episode.

Regarding the reception of the program, Bloomberg estimates that it was watched for at least two minutes by 132 million users worldwide in the first 23 days. Meanwhile, 66% of viewers (87 million) finished the season in that period, according to Netflix.

This Tuesday the company already announced that ‘The Squid Game’ broke its audience records, reaching 111 million views, thus overtaking ‘The Bridgertons’, the series that occupied the first place.