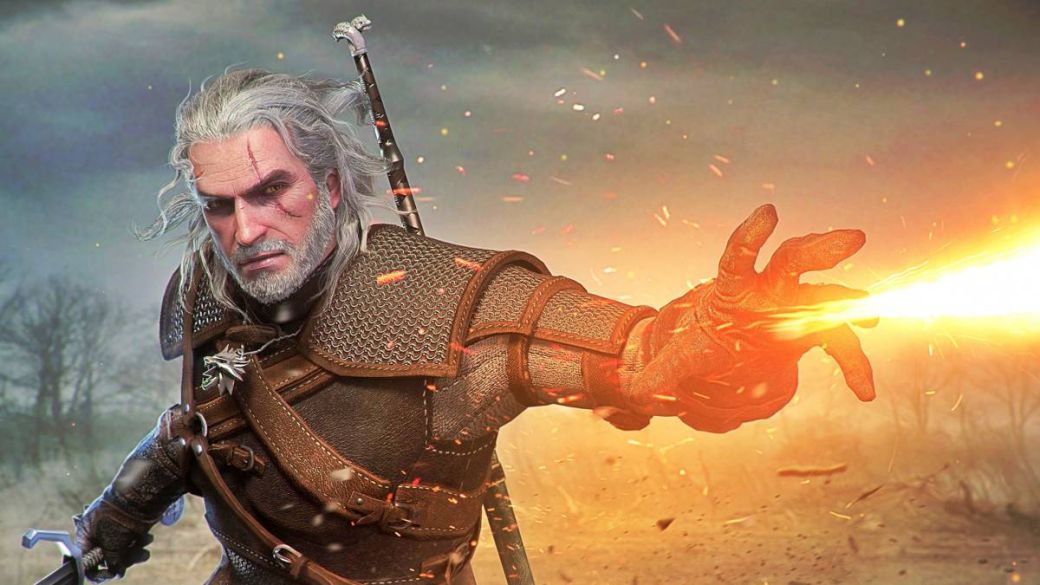 Bloomberg: The Witcher 3 Director Leaves CD Projekt After Being Investigated For Workplace Harassment

Konrad Tomaszkiewicz, director of The Witcher 3: Wild Hunt, has abandoned CD Project RED after being investigated by the company itself for an alleged situation of Workplace Harassment towards its employees, according to the media Bloomberg after having access to internal emails with sensitive information. Apparently, the director of Geralt de Rivia’s latest adventure would have been declared “not guilty”, Although he himself has decided to leave the studio due to such an uncomfortable situation.

Declared “not guilty” by the commission

As explained Jason Schreier after consulting the emails provided by his sources, Konrad Tomaszkiewicz was declared “not guilty”By the investigation commission, although the creative has decided resign your position working and leaving the company due to the tense situation experienced by this situation; According to Konrad Tomaszkiewicz himself, “many people felt fear and stress and felt uncomfortable working with me”.

Despite everything, the director of The Witcher 3 wanted apologize with all those who may have felt bad due to their professional activity and the resentment that it may have caused among the employees, ensuring that their departure from the company will serve to change your attitude in future work projects in which you can participate. While Konrad Tomaszkiewicz has reported his departure from the company, CD Projekt RED reportedly did not want to comment the situation with Bloomberg as being an internal matter.

Konrad Tomaszkiewicz came to CD Projekt RED in 2006 to work as screenwriter in the first installment of The Witcher, to become level designer in the second installment of the saga; finally, his experience earned him to direct the third part and its different expansions. He was currently carrying out his activity as vice president of development in the company after participating as design director and Cyberpunk 2077.