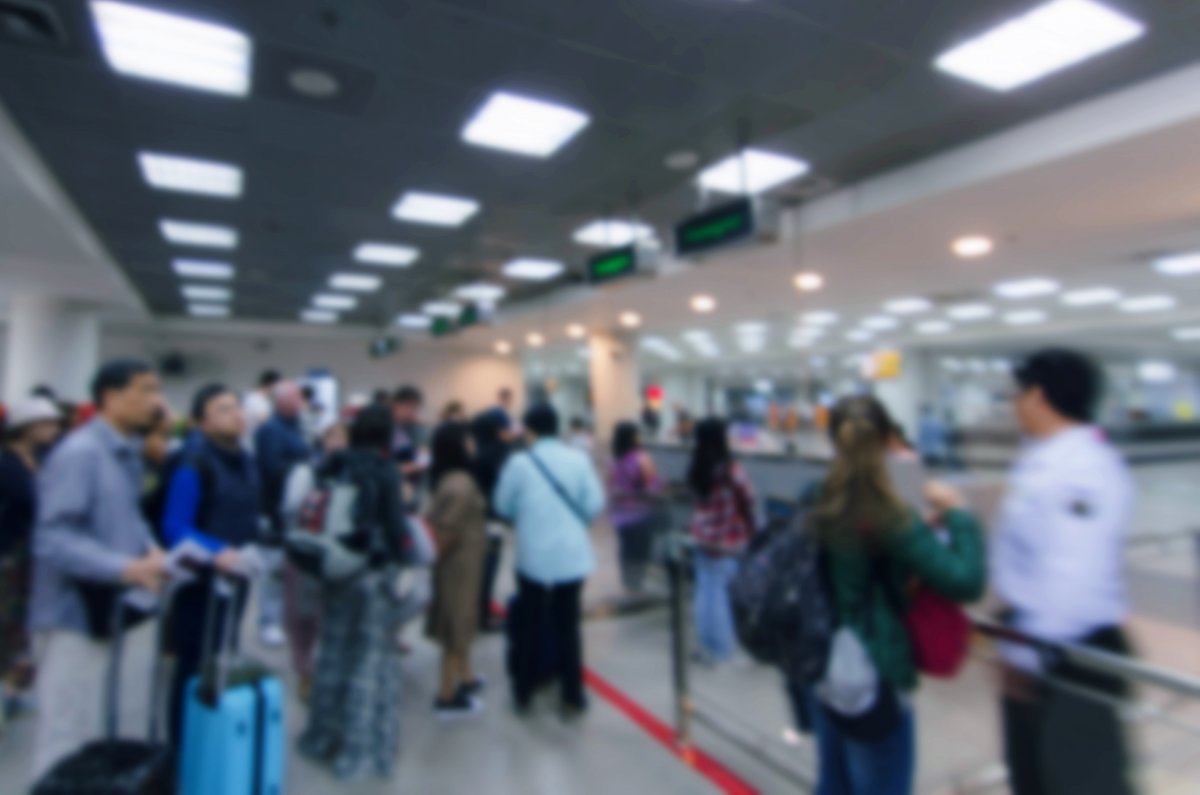 Blue card: Moving skilled workers to the EU should be made easier

The EU wants to take stronger action against the much-criticized shortage of skilled workers in key sectors such as the IT industry. On Wednesday, the EU Parliament endorsed an amendment to the “Blue Card” directive, which should make it easier for highly qualified citizens from third countries to be employed in the EU. 556 MPs were in favor of the reform, 105 against and 31 abstained.

After the new rules, on which negotiators from Parliament, the Council of Ministers and the EU Commission in May, and applicants must submit an employment contract or a binding job offer of at least six months as well as proof of higher qualifications or professional skills. A 12 month contract or quote is currently required. The salary threshold falls to a minimum of 100 and a maximum of 160 percent of the average gross annual salary in the Member State in which the applicant is employed. So far it has been 150 percent with no upper limit.

People with international protection status such as refugees will also be able to apply for an EU Blue Card in member states other than the one in which they received asylum, for example. It will also be possible to prove certain types of professional qualifications, for example in the field of information and communication technologies, by demonstrating relevant professional experience. Holders of a Blue Card can move to another EU country after an initial one-year stay in the country that first issued the card to them. Families should be able to be reunited more quickly and all relatives should have access to the labor market.

The Council also has yet to formally confirm the compromise negotiated. After publication in the EU Official Journal, the revised directive can come into force. The member states then have two years to adapt their national legislation.