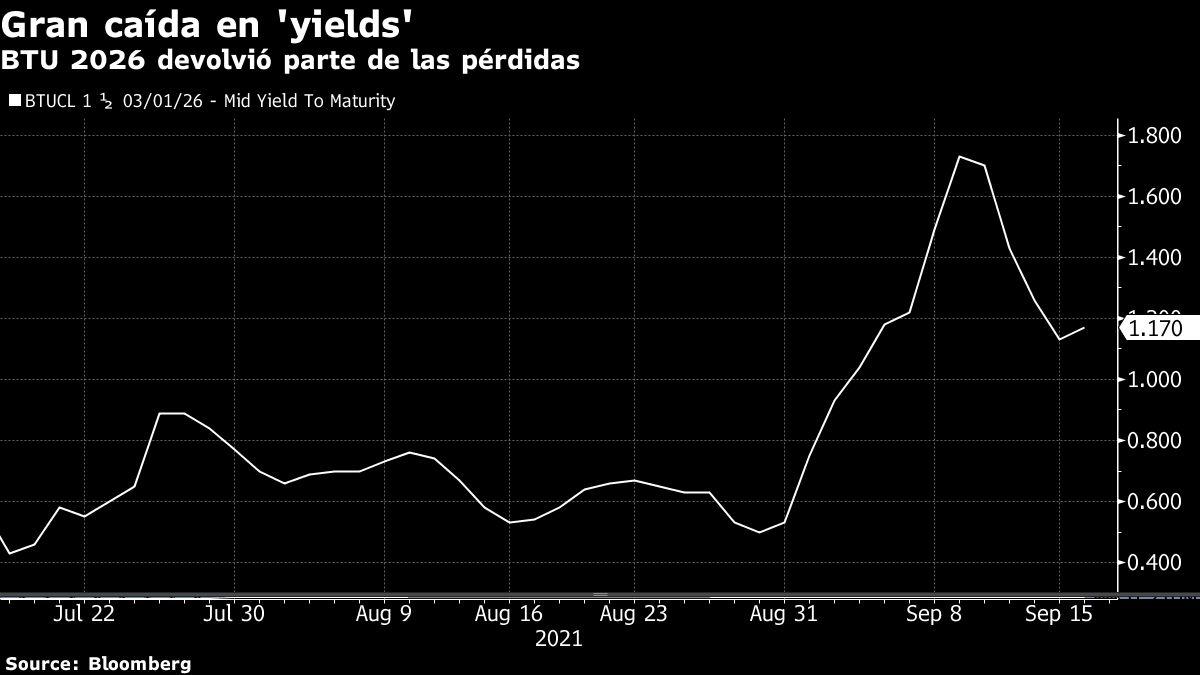 These movements contrast with those of the previous week, when yields shot up to 70 basis points in some maturities, as a result of a debate in the Chamber of Deputies that leaned in favor of allowing a fourth round of withdrawals. Although the Chamber of the Chamber could vote on the bill as soon as this Thursday, investors’ attention has been redirected to the Senate, where opposition to the text begins to strengthen.

“The fall in rates is a response to the low probability that the market is now attributing to the approval of a fourth withdrawal and the overreaction we saw when the debate began in the Chamber at the beginning of the month,” said Marco Gallardo, deputy manager of fixed income of BICE Inversiones.

The fourth bill could allow people to take up to $ 20 billion from their retirement savings, forcing pension funds to sell assets. Previous withdrawals have drained about $ 50 billion of funds.

Debate in the Senate

For the bill to be approved in the Senate, the support of the 24 opposition parliamentarians, plus two government legislators, would be needed. However, that now seems unlikely. So far, at least four opposition senators have openly criticized the proposals, while three from the ruling party, who had supported previous withdrawals, said they will not support a fourth round.

The drop in rates last week also opened a window of opportunity for bank issues, after weeks of drought. Scotiabank sold 2 million UF in bonds in 2031, while Banco Itaú placed the same amount due in 2027. Banco Security issued 1.15 million UF also in 2027.

In a short week due to the National Holidays celebrations on Friday, the only other relevant economic event was the publication of the central bank’s minutes from its August 31 meeting.