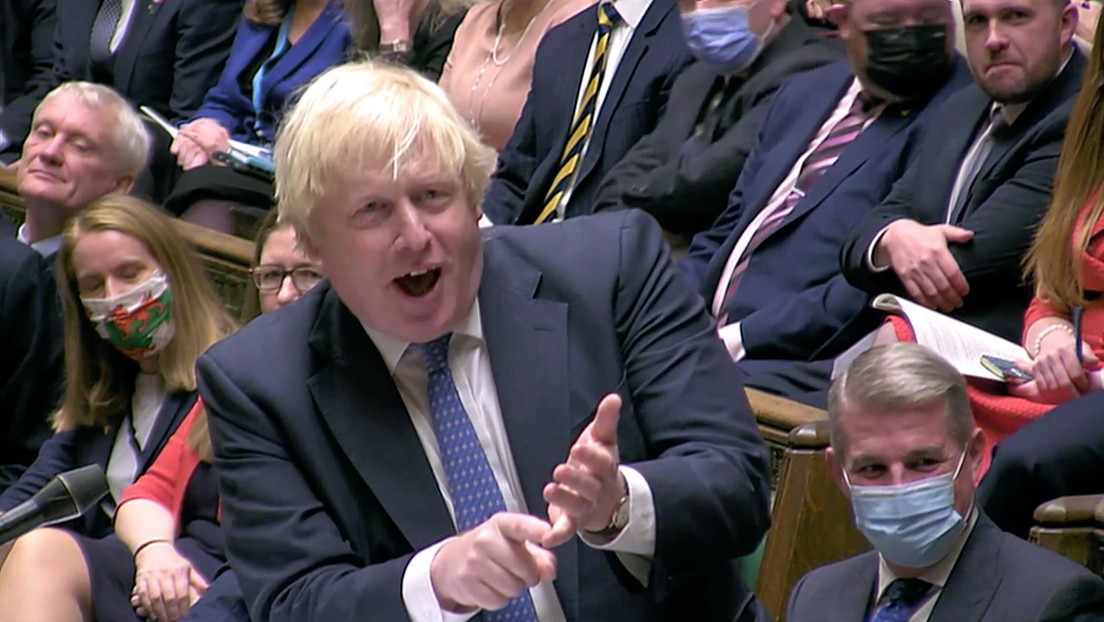 British Prime Minister Boris Johnson proposed to French President Emmanuel Macron an agreement for both countries to welcome back any migrant who illegally crosses the English Channel in one way or another. The proposal was made after the tragic death of 27 migrants who were drowned when their boat wrecked this Wednesday off the coast of France, when they tried to reach the United Kingdom.

“I propose that we start a bilateral readmission agreement to allow the return of all illegal immigrants who cross the English Channel, “wrote the British leader in a paper addressed to the French president. He argued that returning those people “would significantly reduce – if not stop – the voyages, saving thousands of lives by fundamentally breaking the business model of criminal gangs.”

He also advanced possible areas for further cooperation with France and proposed joint border patrols, aerial surveillance and information exchange. “We are ready to start those patrols from the beginning of next week,” Johnson said.

Meanwhile, the International Organization for Migration confirmed that the shipwreck is “the biggest loss of life on the canal” since at least 2014, when his Missing Migrants project began collecting data. Among the victims are 17 men, 7 women and 3 young people, as well as 2 survivors who have been transferred to a hospital in critical condition due to severe hypothermia.

The English Channel became in 2018 a key route for migrants from Africa, the Middle East and Asia trying to reach England from France.