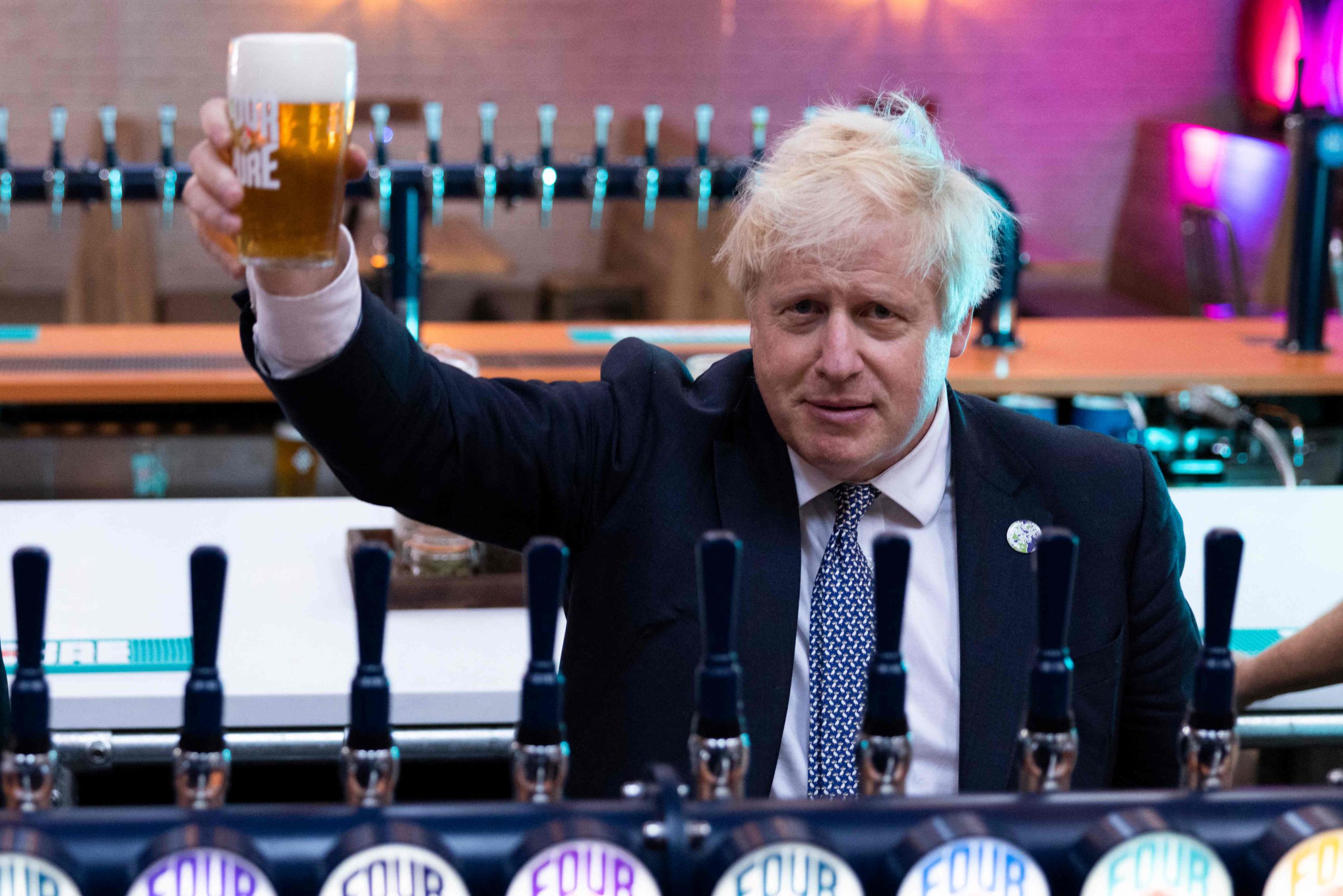 In a context of low mood of the British, affected by the loss of purchasing power, the shortage of basic products and the disappearance of state aid to alleviate the covid crisis, the Government of Boris Johnson has used the first budget post-pandemic to sell “a new era of optimism” in the UK. The spending review project for the next three years, presented this Thursday by the Chancellor of the Exchequer, Rishi Sunak, in the Commons, includes the “greatest increase in public spending of this century,” according to the minister, together with a package of measures aimed at alleviating the increase in the cost of living.

In a complex balancing act, the head of public finances has nevertheless stressed the need to adhere to fiscal discipline, which has given wings to the Labor opposition to denounce that what is given on one side will end up being subtracted on the other. .

The truth is that, in his pulse with Johnson’s joy in promising large investments (to the despair of the more conservative wing of the Tories), Sunak has had an unexpected margin of maneuver: the latest official forecasts increase the pace of economic growth for this year from 4% to 6.5%, and it is estimated at 6% by 2022. This data has allowed Sunak to announce with greater tranquility an increase of 150,000 million pounds (about 177,000 million euros ) in the spending of all ministries.

The undisputed star in this reception of public money is the NHS – the public health system, which will add 5.9 billion pounds to the 12,000 already committed in September – in line with the promise to regenerate the system made during the Brexit campaign. The injection into various transport improvement projects in the north of England also ties in with the Prime Minister’s so-called leveling agenda to correct regional inequalities, a nod to the voters of the Red Wall, a stronghold of Labor that Johnson managed to conquer in the past elections (and already before, in the referendum on leaving the EU).

The Labor opposition – which has had Rachel Reeves as its spokesperson in Parliament due to the loss of its leader, Keir Starmer, due to COVID – denounces the populism of measures such as the end of the freeze on public sector salaries (without specifying in what percentage will increase) or the increase in the minimum wage (from 8.1 to 9.5 pounds an hour) which, in his opinion, are insufficient and will not compensate for rising inflation. Or that the reduction of special taxes on alcoholic beverages, restaurants and retail trade are “candy” to hide a greater generalized tax burden. This came after the announcement in September of the increase in Social Security and corporate tax contributions.

Once public investment for the rest of the legislature had been committed, the challenge still posed by the covid and, above all, inflationary pressure has been the argument used by Sunak to retain a reserve of cash “to protect against the economic risks of the future ”. The forecast of an inflation of 4% for next year (today it exceeds 3%) and the very high level of indebtedness fueled by public aid at the peak of the pandemic require prudence, stressed a foreign minister who, from now on, promises a tight control of spending.

Some British analysts venture that this is a message directed at conservatives who aspire to lower taxes before the elections in three years. Sunak’s juggling responds to the obsession of his leader, Johnson, to cover all fronts, even if they are contradictory. In it he sees the key to repeat electoral victory.