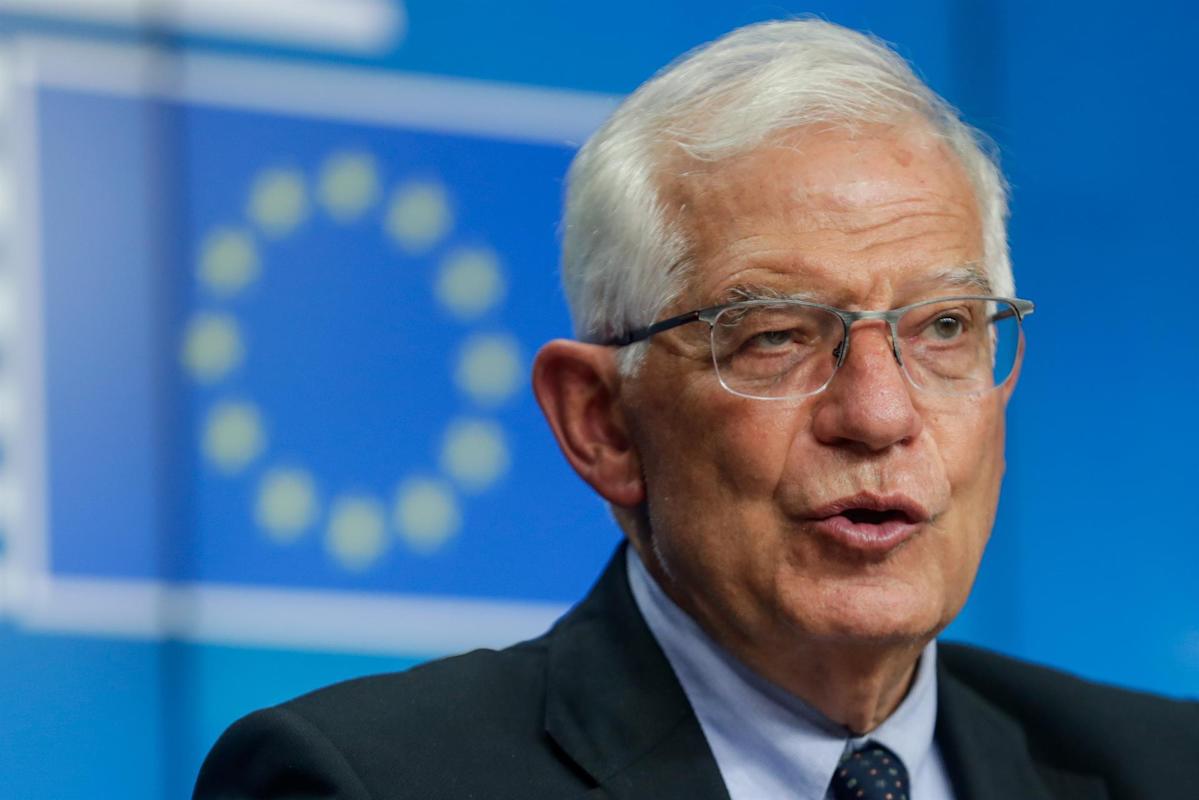 Borrell: every project with an environmental impact has to be evaluated by the EC

Strasbourg (France), Sep 16 (EFE) .- The High Representative for Foreign and Security Policy of the European Union, Josep Borrell, stressed that any public works or infrastructure project that has an environmental impact has to be evaluated by the European Commission.

“Any project that has an environmental impact has to be evaluated by the European Commission, in that it is a kind of supranational instance,” said Borrell, referring to the aborted expansion of the El Prat-Barcelona airport.

The former Spanish minister spoke this way in a conversation during the plenary session of the European Parliament in Strasbourg (France) with various Spanish media, including EFE.

“Any investment in public works and any infrastructure project that has an environmental problem, the EU has the capacity to say what it thinks about it and if that project is presented, and for the moment it has not been presented, the EU will have to evaluate it”, he insisted.

The also vice president of the Community Executive assured that he had “no idea” of the result of the evaluation in that case in the event that it was presented for analysis by Brussels.

“Sometimes we say that we do not have supranational bodies in matters of the environment, we do have them!” Exclaimed Borrell.

The planned expansion of the Barcelona-El Prat airport, the one with the highest air traffic in Catalonia and the second in Spain, has come to a halt mainly due to the possible impact on La Ricarda, a natural area.

This area is located in the delta of the Llobregat river and also has the maximum environmental protection granted by the European Union, since it was included in the Natura 2000 Network due to its high ecological value.

The Minister of Transport, Mobility and Urban Agenda, Raquel Sánchez, announced last week the suspension of the expansion of El Prat at least until 2026, arguing the lack of consensus with the Government.