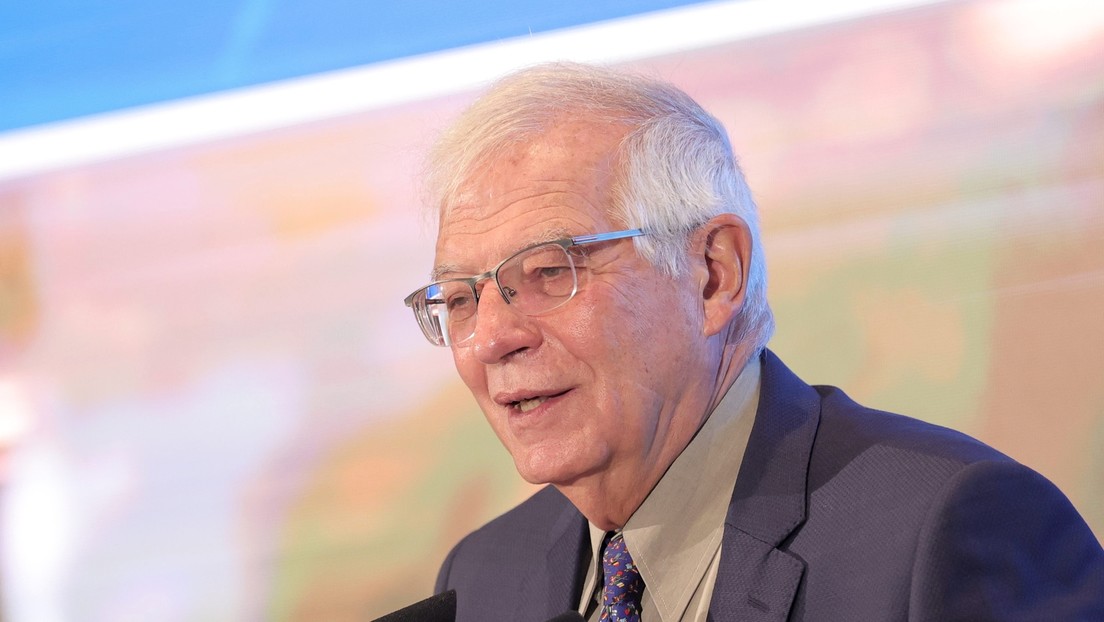 The High Representative for Foreign Affairs and Security Policy of the EU, Josep Borrell, published on Sunday a text on his vision of the European Union’s place in the world. In it, the bloc’s head of international policy affirms that “important changes are taking place and we must act if we do not want to live in a world order that we cannot stop shaping.”

Borrell considers that they are currently registered “two great trends” in international relations: one is the rise of china and the reaction to it – such as the formation of the AUKUS alliance – and the other is the “multipolar dynamics” of actors like Russia. In this situation, “Europeans run the risk of becoming more and more an object and not an actor in international affairs, reacting to other people’s decisions, rather than leading and shaping events ourselves”, points out.

“Are we, as the European Union, happy to continue to be a kind of regional actor, mainly focused on economic and normative power, for which world affairs and hard power are too complicated? “asks the head of European diplomacy, while stating that” there is no free lunch, that is, that passivity also has a high cost “.

Regarding the question of whether to continue developing the EU’s own Armed Forces or to do so within NATO, Borrell called it an “abstract and frankly divisive debate” and called for combining both approaches.

It also notified that, in a informal meeting of the European Council, the heads of the EU member states have agreed on four “main lines of action” that have to do with defense, relations with the US and the bloc’s “strategic position in the Indo-Pacific”: