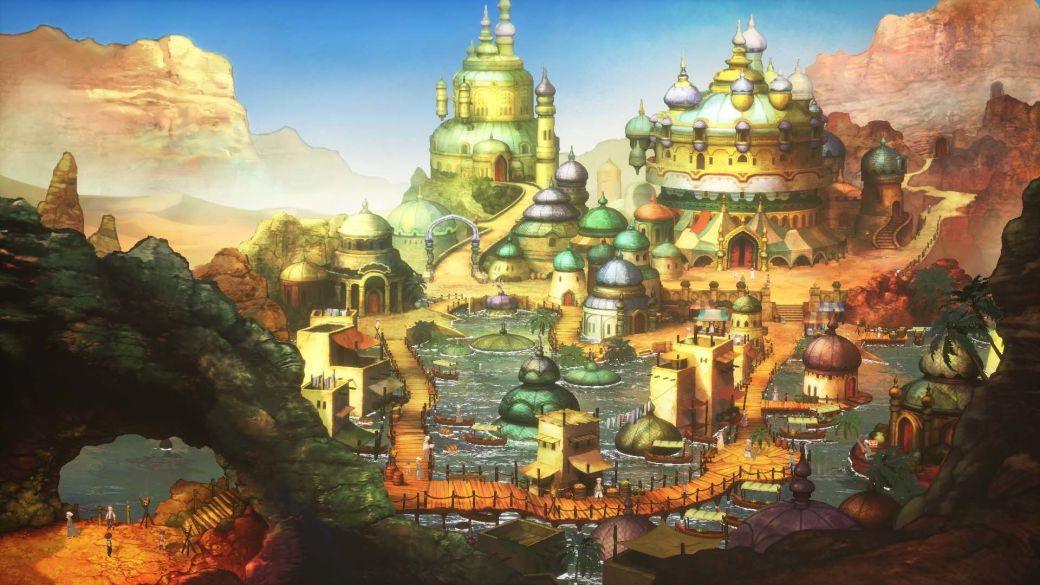 Bravely Default 3 may take "three or four years" to arrive, says its producer

Bravely Default 2 has already sold almost 1 million copies on Nintendo Switch, but its commercial journey will last longer thanks to the PC version, which just came out on Steam from Square Enix. In an interview with Famitsu (translation of Nintendo Everything), the producer of the saga, Tomoya Asano, has acknowledged that they want to continue the series with new installments, although Bravely Default 3 will take a few years to arrive.

“Bravely Default 2 has been well received by fans, and as a consequence, we look forward to continuing the series, we want to do so once again. Having said that, we are still in the planning phase, and I suspect that the development will take us another three or four years ”. We will have to wait a long time to enjoy this classic-style RPG again, but everything seems to indicate that the machinery is already working again.

The Bravely Default saga was born on Nintendo 3DS and then had two main installments. Do not confuse the most recent chapter with Bravely Second: End Layer, since they are two completely different games. In its premiere on PC, the players who acquire it before September 13 they will have the opportunity to enjoy a 10% discount.

The game’s story puts us in the shoes of four heroes, who explore the lands of the Excillans in search of four elemental crystals. Seth, Gloria, Elvis and Adelle embody characters that conform to the archetypes of the genre, as this production immerses itself in the classics to offer an experience full of dialogue and turn-based combat. Anyway, mechanically it also implements some of the peculiarities of the saga.

Bravely Default 2 incorpora un job system and allows you to customize the heroes of light, who will have to fight against powerful final bosses. Unique to the PC version, users can configure the resolution and controls.