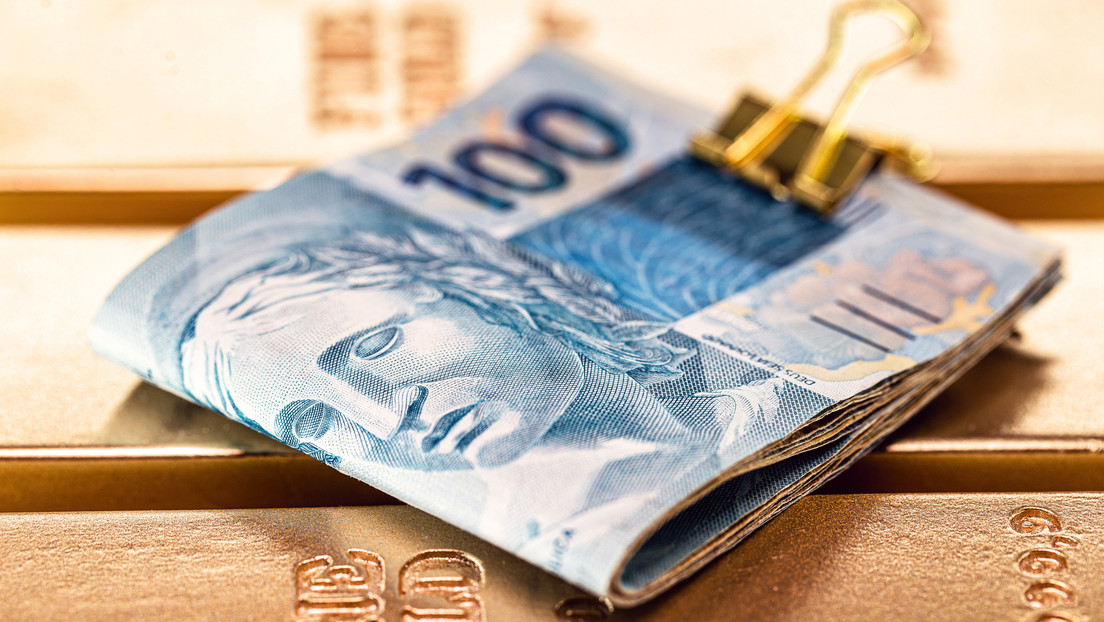 The Central Bank of Brazil bought 62.3 tons of gold between May and July, increasing its reserves in the precious metal to 129.7 tons, for a value of around 7.6 billion dollars, informs The State.

As detailed, the June purchases, of 41.8 tons, represent the monthly historical maximum since December 2000.

However, gold forms only 2.1% of the country’s total reserves. Most of it is made up of convertible bonds in dollars and dollars deposited in the central banks of other countries.