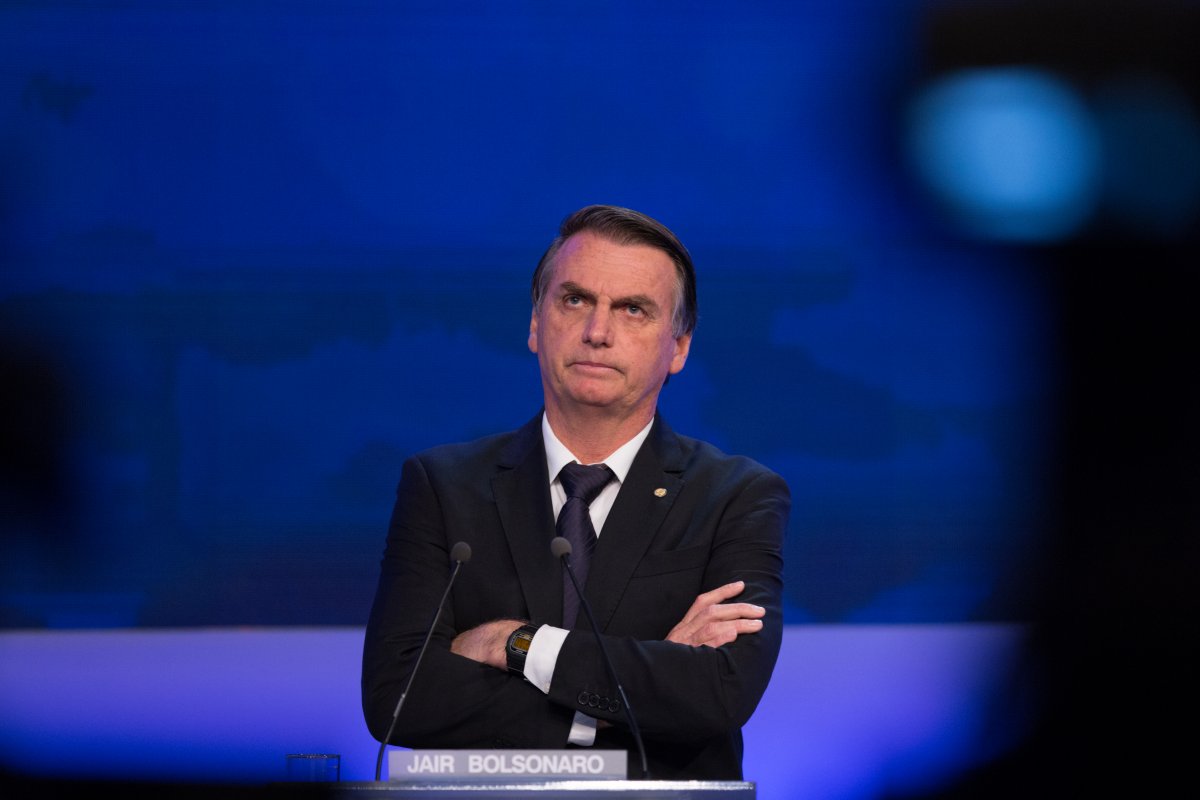 In Brazil, the Senate and the Supreme Court both overturned a decree aimed at restricting the moderation of content on social networks. In a short period of time, the Supremo Tribunal Federal repealed the law on Tuesday and Senate President Rodrigo Pacheco refused the necessary approval from the legislature, the media report. The double blow against the specifications of President Jair Bolsonaro means the swift end of one of the most restrictive and incisive Internet laws of a democratic state. For Bolsonaro it is another setback after a series of defeats.

Similar plans also in the USA

The ailing president issued the decree last week on Monday, the day before Brazilian Independence Day. It had provided that social networks had to give an unspecified “justified reason” when they delete or block an account. Affected users should have been informed and given the opportunity to contest the decision. There are similar legislative proposals in some US states, the background being the unproven accusation that Facebook, Twitter & Co. would discriminate against “conservative voices”.

Among other things, it was argued against the project that some behavior could not be tolerated even in a concert hall. The networks should be able to remove content that contradicts their terms of use. Bolsonaro also became president in 2018 through the internet after using social networks to spread his slogans. In view of several crises in the country, he is now turning back to the platforms, explains the New York Times, this time trying to stay in office.

Mauricio Santoro from the University of Rio de Janeiro told the US newspaper that the political class has now reacted and the law has been thrown out. It was finally understood how important the internet is for political life.