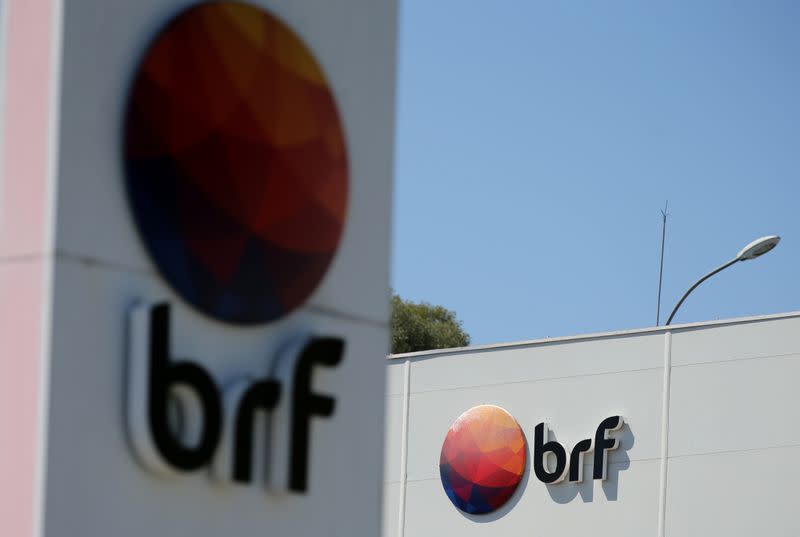 SAO PAULO, Nov 25 (Reuters) – Brazilian food processor BRF SA has resumed pork exports to Russia from four plants that had been banned from selling to the country, the company said in a document sent to Russia’s regulator. values ​​late on Wednesday.

The plants are located in the cities of Lucas do Rio Verde and Rio Verde, in Brazil’s central-western region, and in the southern cities of Campos Novos and Lajeado, the company said in the statement.

(Reporting by Tatiana Bautzer. Edited in Spanish by Marion Giraldo)