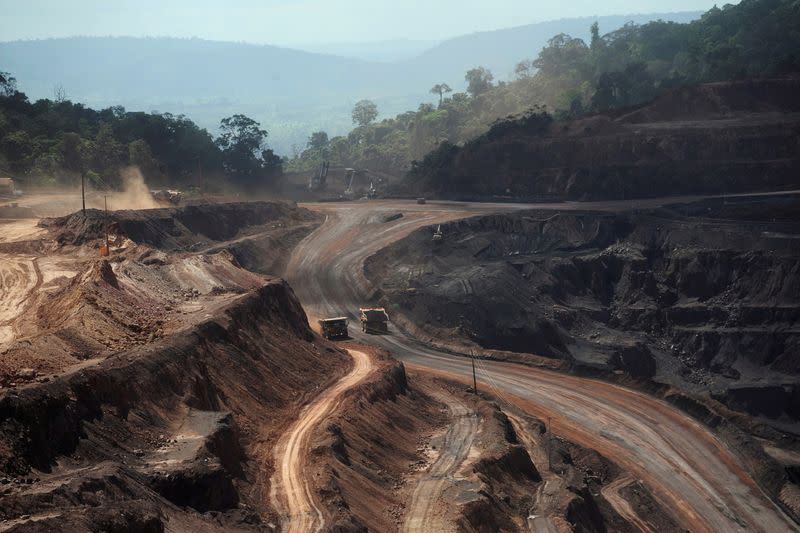 SAO PAULO, Sep 17 (Reuters) – Brazilian miner Vale SA will pay around 40.2 billion reais ($ 7.6 billion) in dividends to its shareholders, its first disbursement after the 2019 disaster in the city of Brumadinho in which they died. more than 300 people after the collapse of a dam.

The company said in a document sent to the securities regulator late Thursday that its board had approved the distribution of 8.11 reais ($ 1.54) per share as dividends for the first half of 2021, to be paid on the 30th. of September.

Vale said the payment referred to anticipated earnings related to fiscal 2021, adding that dividends per share may vary slightly due to its share buyback program and possible changes in the number of papers in circulation.

The mining company added that its board of directors also approved the cancellation of 152,016,372 common shares of the company acquired in previous buyback programs and held in treasury.