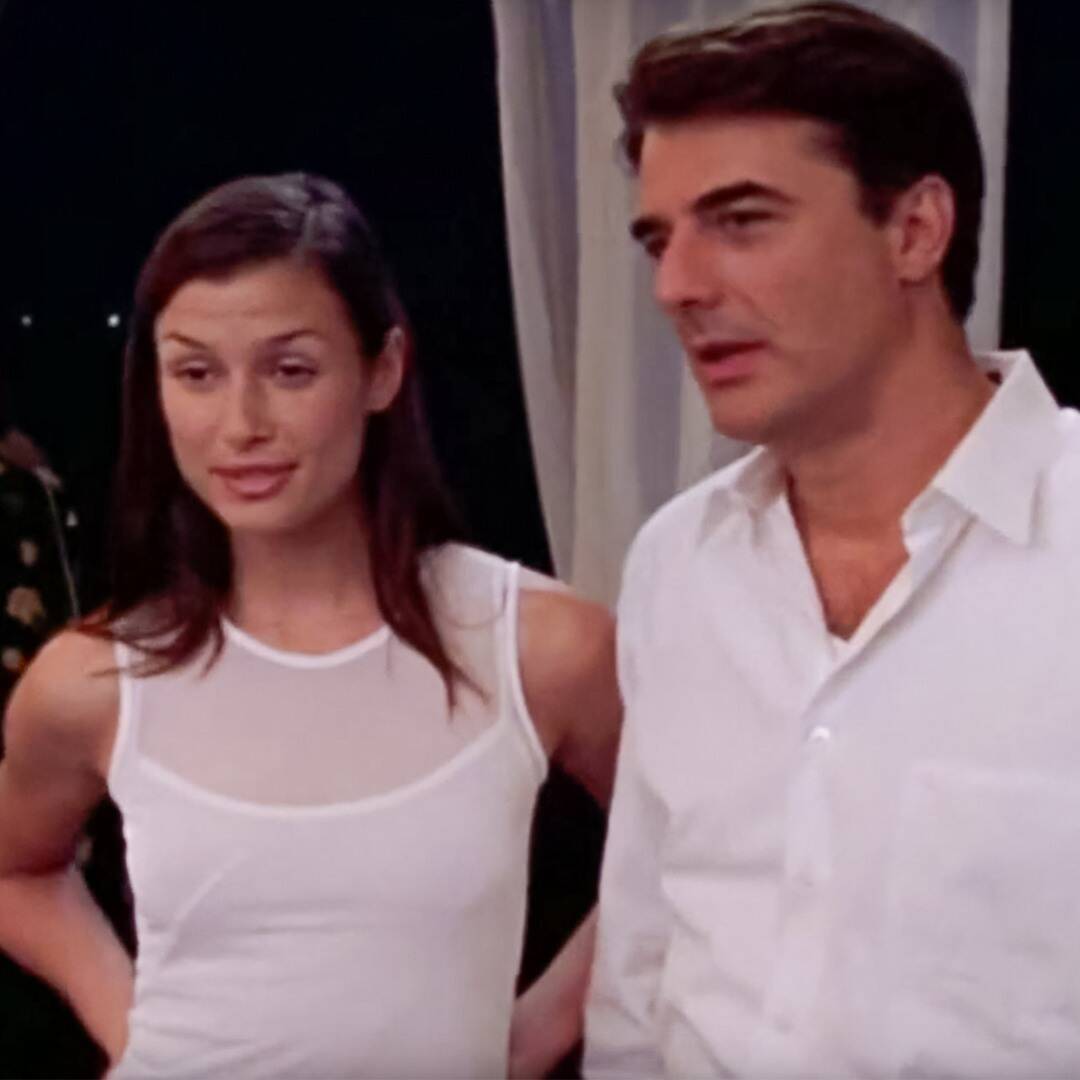 It looks like Carrie Bradshaw (Sarah Jessica Parker) is going to meet a familiar, but perhaps not entirely welcome, face during the long-awaited reboot of Sex and the City.

Bridget Moynahan, who appeared on the HBO original series as Natasha, Mr. Big’s (Chris Noth) second wife, was seen on the set of And Just Like That… from HBO Max, Monday, July 19. She can be seen on set in the images below, including a snapshot of footage taken by Gregory Littley.

The scene was filmed in New York City’s Soho and showed Bridget’s character getting out of the back of a black car and holding a bag as she walked towards a nearby building. It was unclear what other characters were involved in the scene.

Natasha debuted in the second season of Sex and the City in 1999 and made his last appearance in the following season. In her final episode, Natasha memorably confronts Carrie after learning that Big was with her while he was married to Natasha.

And Just Like That… began filming earlier this month, and SJP celebrated the occasion by sharing a photo of themselves with their co-stars Cynthia Nixon (Miranda) and Kristin Davis (Charlotte). One main cast member not returning is Kim Cattrall (Samantha), who has been outspoken in recent years about distancing herself from the franchise.

The 56-year-old Emmy winner then added with Carrie’s signature prose, “I couldn’t help but wonder, when do human beings delight in being sarcastic or just plain rude?”