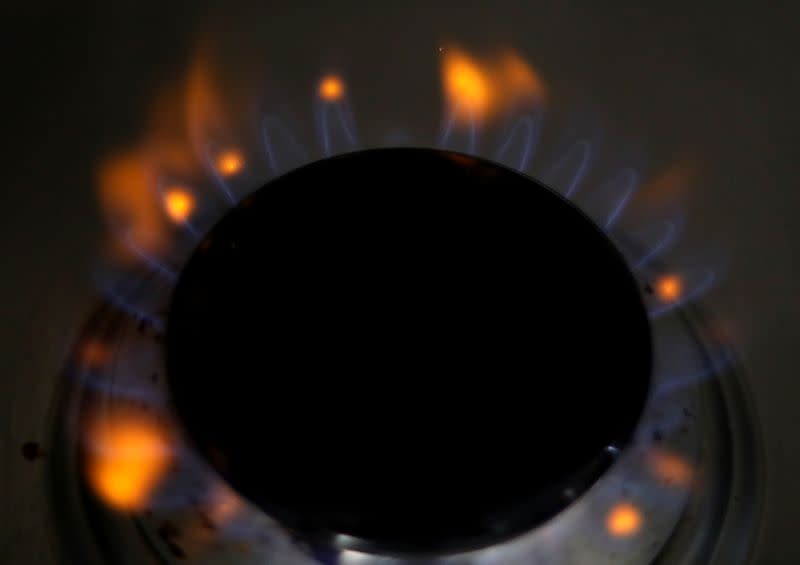 LONDON, Sept 18 (Reuters) – Britain said on Saturday it would work with the energy industry to try to contain the fallout from rising gas prices, after fears mounted that more energy suppliers and food producers would have to. trouble operating with such high costs.

Business Minister Kwasi Kwarteng said he had been told that the security of gas supply was not of immediate concern, but that he would work with suppliers to “manage the broader implications of the global gas price increase.”

Kwarteng held emergency talks with executives from National Grid, Centrica, EDF and regulator Ofgem on Saturday and is scheduled to hold more meetings with industry officials on Sunday and Monday.

A sharp rise in gas prices has already forced several national energy suppliers out of business and shut down fertilizer plants that also produce carbon dioxide, which is used to stun animals before slaughter and extend the life of the food.

Opposition politicians and consumer groups have warned that some customers and businesses will struggle to pay higher bills. The BBC reported that at least four small British energy companies were expected to fail next week.

The Business department said the pressures companies face were discussed during the meeting. Kwarteng claimed that no customer would be left without gas or electricity because an alternative supplier would be found if one went bankrupt.

“Protecting customers during a time of rising global gas prices is a top priority,” he said on Twitter.