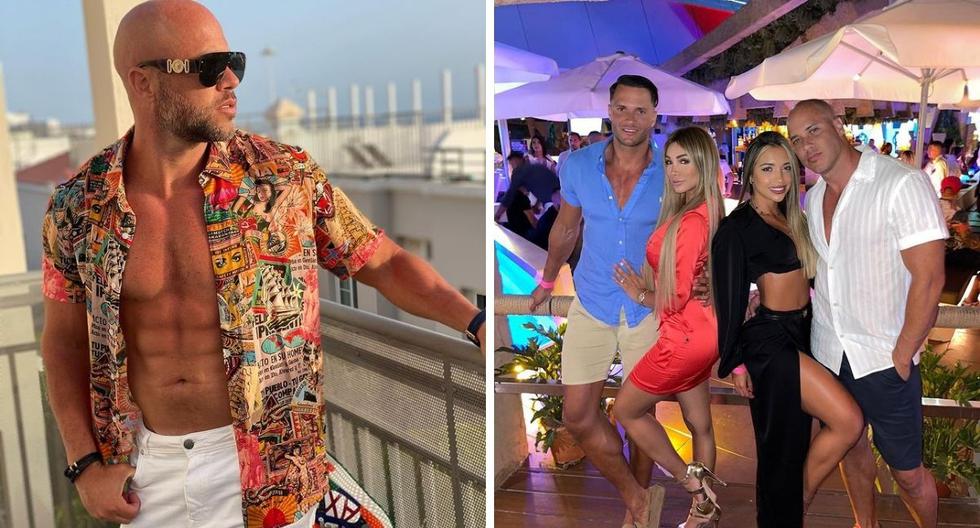 Last Saturday, Bruno Agostini He surprised his followers by sharing a photo with his partner, Lina, and his brother, Fabio Agostini, next to Paula Manzanal.

“The family is enlarging. Congratulations, little brother ”, pointed out the spanish in Instagram and implying that the model would be in sweet waiting.

Given this, this morning the production of “Women in Command” He tried to reach Fabio and Paula, but they did not respond to calls.

Even so, Bruno Agostini did respond and affirmed that he will be an uncle. “They are very happy, it is affirmative (about the pregnancy). They rushed forward, they came forward, they filled his belly with bones ”, commented.

What’s more, Bruno Agostini pointed out that the couple would have already celebrated their first “Father’s Day” in Spain with the news.

Paula Manzanal and Fabio Agostini They started dating more than a month ago after they kissed in “Artist of the Year”. The model was eliminated, he moved to Spain and then the model traveled to meet him. Since then, both share photos together.