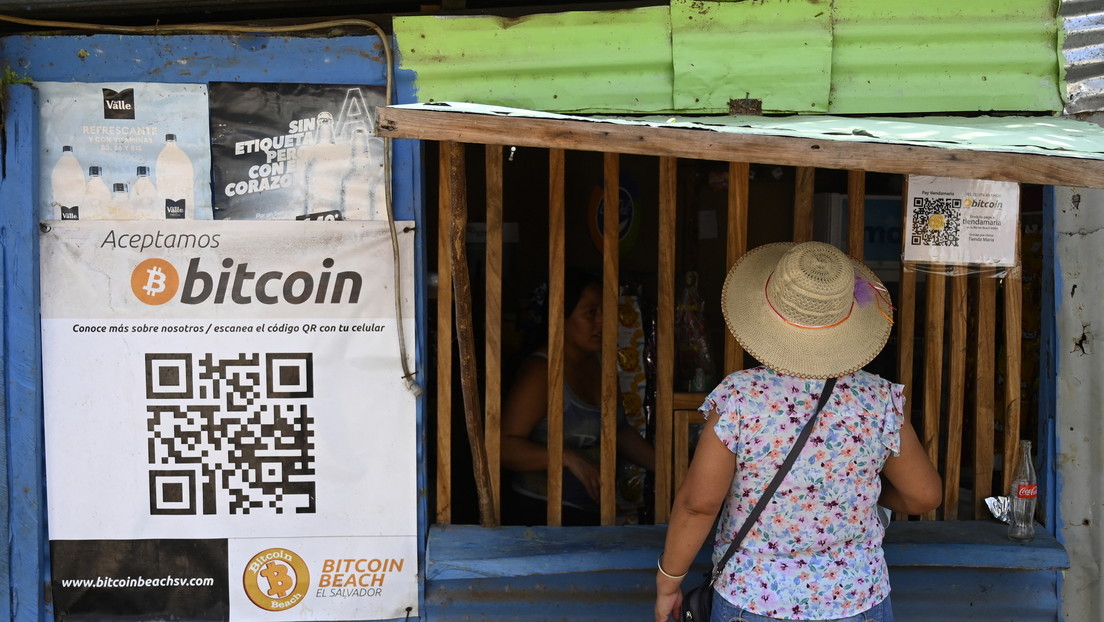 The president of El Salvador, Nayib Bukele, announced this Monday that his country bought another 150 bitcoins and with this the Central American nation already accumulates 700 coins of this cryptoactive.

“We just bought ‘dip,'” Bukele tweeted, referring to the bitcoin purchase taking advantage of a recent drop in cryptocurrency prices. And he added: “They can never beat you if you buy the ‘dips'”.

They can never beat you if you buy the dips.

On September 7, El Salvador became the first country in the world to adopt bitcoin as its official currency, when a law passed last June by the Legislative Assembly, with a pro-government majority, came into force.

The day before, on September 6, Bukele ad that his country had acquired 200 bitcoins and already accumulated 400. On the day of the implementation of the regulations, he reported on the acquisition of another 150, to reach 550 cryptocurrencies.

Last week, on the occasion of Independence Day in the Central American country, there was a large protest against the Bukele government in the streets of San Salvador, the capital, in which one of the protesters’ claims was the use of bitcoin .

The Court of Accounts, an autonomous body in charge of ensuring transparency in public management in El Salvador, ordered the execution of a “legal analysis” that allows an “audit examination” to be carried out by the Salvadoran Government to clarify “the outflow of funds from the Public Treasury” for the purchase of bitcoins.

That body admitted a complaint filed by the human rights organization Cristosal, which asks that the management of resources carried out by the Bukele administration be investigated in relation to the purchase of bitcoins and cryptocurrency ATMs that were installed in the country.