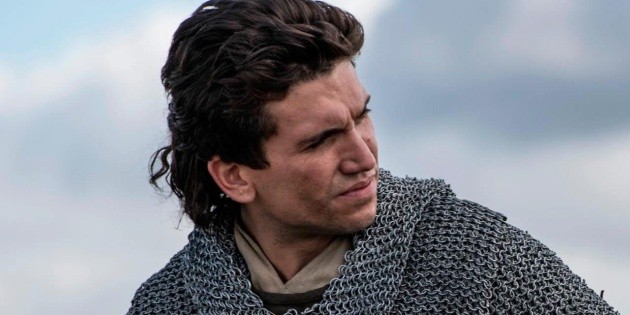 Amazon Prime Video does not want to be relegated within streaming services to the advance of new players such as HBO Max and Star+. The platform also has new content to offer and in July 2021 prepares an important list to try to attract more subscribers. From famous movies like Bumblebee to the continuation of a hit like El Cid. Get to know the full list of premieres!

2020 data placed Amazon at the second place in the streaming services with the most clients behind Netflix. However, a year later that place was occupied by Disney + and Jeff Bezos’ company little by little lost ground. So, made great launches in recent months and in the coming days will repeat the formula.

Plot: a story of the legendary Spanish hero, Rodrigo Díaz, who liberated the Christians from the Moorish invaders.

Plot: In 1987, Charlie, a teenager, finds Bumblebee, badly injured, in the junkyard where he had arrived while on the run. While restoring it, Charlie realizes that what he has found is not an ordinary yellow Volkswagen.

Plot: the excitement and joy of becoming parents comes suddenly for Pete and Ellie, a young couple who decide to share their happiness and add Juan, Lita and Lizzy, three children who are brothers to each other, to their family.

Plot: Soulmates is set 15 years into the future, when science has made a life-changing discovery for everyone on the planet: a test that tells you unequivocally who your soulmate is.

Plot: A woman surprises her husband in bed with another woman and because of this he dies of a heart attack. She buries him and takes advantage of being the center of attention by having a missing husband. But soon he will have to dodge policemen and criminals, while trying to hide the truth.

Plot: Introduction of 3 agents in the Sydney real estate market; We follow Gavin, D’Leanne and Simon as they strive, negotiate and negotiate, in their quest for success.

Plot: The world comes to a standstill when a group of time travelers is transported from the year 2051 to deliver an urgent message: humanity is losing the world war against a deadly alien species.

Plot: Six people are trapped in an escape room whose creator has designed a death trap in each room. They don’t know why he is doing this to them, but they do know that a single mistake will cost them their lives.

Plot: first they were the “Juniors de Oro”, then they formed a team full of players of true legend. And finally, they became a family. THE FAMILY. Documentary of 20 years of successes by one of the best generations of basketball and Spanish sports.

Plot: Heidi Klum and Tim Gunn host twelve designers who face challenges and tasks that will test their skills to handle all aspects of a business.

Plot: A black family moves from North Carolina to a white neighborhood in Los Angeles in 1953, where their home becomes ground zero for malevolent forces.