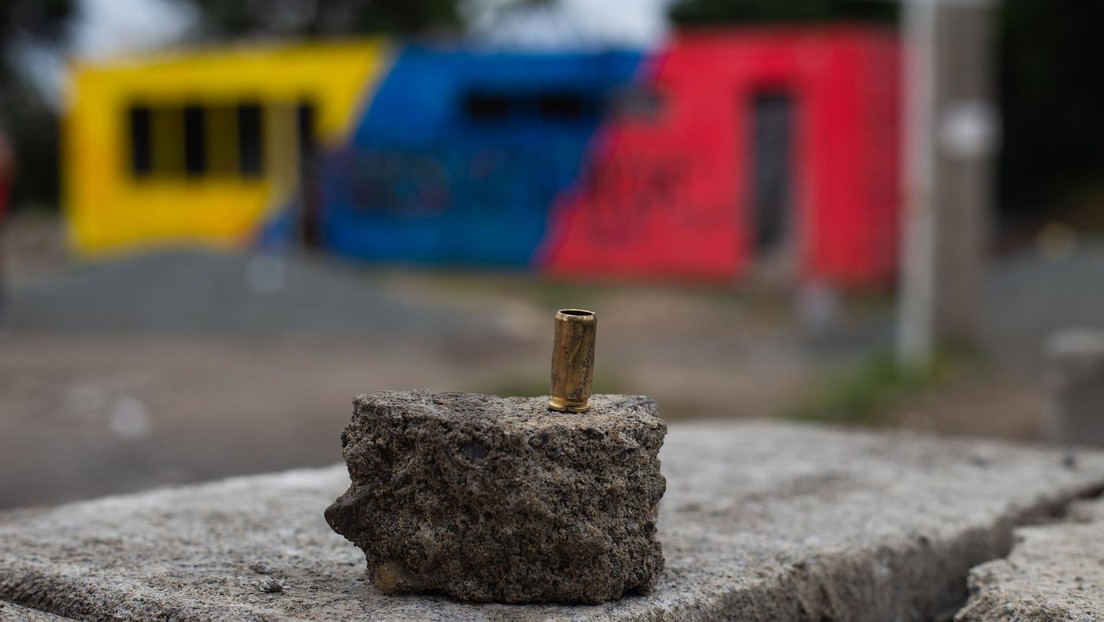 Buried and with stab wounds: the body of a disappeared environmental leader found in Colombia

A social leader from the city of Cali (Colombia), named Víctor Orlando Mosquera, was found dead in the last hours after being reported missing since October 10, and the social movements in the area are demanding that the case be investigated.

According to preliminary information from the Police, at the time he was found he had stab wounds. His body was buried in the Mojica neighborhood, near an orchard where the referent worked, who encouraged food sovereignty.

Orlando Mosquera was 33 years old and highly respected among social organizations for promoting the defense of the environment and mobilizing communities. In effect, he developed talks and activities to organize neighbors and work the land in a sustainable way. In addition, he had also participated in the protests during the National Strike, which began at the end of April.

The 33-year-old youth leader Víctor Orlando Mosquera, who led the Ethnic Garden Return to the Field, in eastern Cali, was assassinated. His body was found buried and with stab wounds. He was also part of the demonstrations of the National Strike. #YouYSoundspic.twitter.com/D4XJWkFvpD

“We deserve to enjoy our leadership with guarantees”

After knowing the news of his death, from the Oriented Citizen Movement, where the environmentalist participated, demanded that a serious investigation be produced and that the safety of social leaders be guaranteed: “In honor of Víctor we will continue working, with increasing force, because young people in Cali, and especially in the East, deserve to have the right to live and enjoy of our leadership with real guarantees. We demand justice and actions for the protection of life. “

Regarding the progress of the case, the colonel of the Cali Police, Édgar Vega, he claimed in Noticias Caracol that “the corresponding investigations” are being carried out. In addition, he announced that the security force has the information that Orlando Mosquera “the day before I was sharing with some people”. Likewise, it remains to be seen what determinations the judicial authorities make.

At the national level, the death of this coordinator of the sowing and harvesting process adds to the more than 130 social leaders assassinated this year, according to the Institute of Studies for Development and Peace (Indepaz).