Mexico City, Oct 13 (EFE) .- Businessmen positively valued this Wednesday in a conference the decision of the US authorities to reopen their land borders between Ciudad Juárez (Chihuahua) and El Paso (Texas) in November, which had been closed since March 2020.

“This upcoming reopening is positive. We do not see a Juárez without El Paso, nor El Paso without Juárez. We are united, there should be no divisions, the strength of Juárez is that we are on the border, it is (the closure) a discriminatory immigration policy issue “, declared Jesús Manuel Salayandía, president of the National Chamber of the Transformation Industry (Canacintra).

“There is no record that because the bridges were closed there were fewer infections of covid-19. This closure has hit us, those who are dedicated to the sale of part of vehicles, to the industry. It has affected the economy of Juarez and the United States.” , he concluded.

Cecilia Álvarez, a merchant in the downtown area of ​​Ciudad Juárez, said that this measure will mean an improvement for citizens by being able to “travel freely and take responsibility and respect” for the neighboring US city of El Paso.

“We had staff cuts during that time when the bridges were closed, sales fell 80% in the Juárez area, but I am sure it will be better than it already was,” he told Efe.

Another case is that of Andrés Bernal, a seller in the same area, who tells Efe that the measure of closing the border crossings affected tourism.

“Before I would arrive with my merchandise and by three in the afternoon I was at my house, now it is not the same, I am going home with merchandise, now that the opening of the bridges is official, we are very happy,” he said.

Read Also   China has eradicated malaria after 70 years of struggle

The White House announced Tuesday that it will open its land borders with Mexico and Canada on a November date yet to be confirmed and will require travelers who want to enter a proof of vaccination with a complete schedule.

The reopening of the border, until now closed to non-essential travel, has been a repeated demand from Mexico, which in summer accelerated vaccination in the 45 border municipalities to facilitate an agreement on the matter. 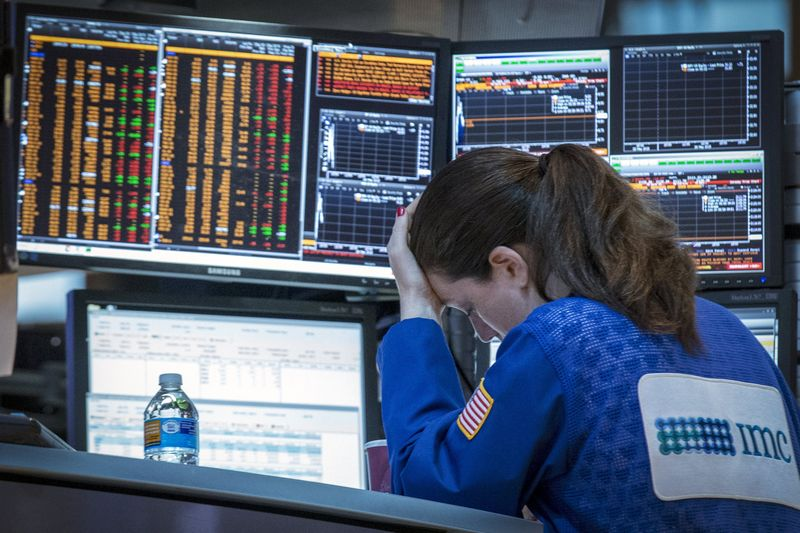 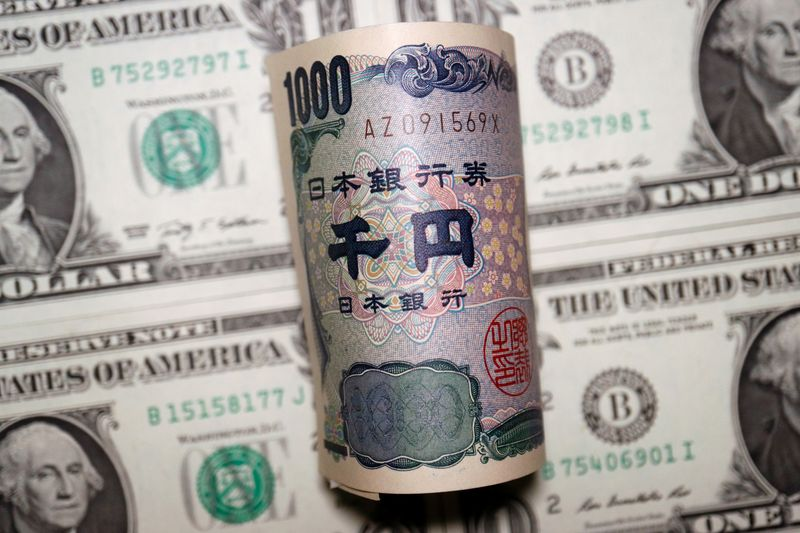 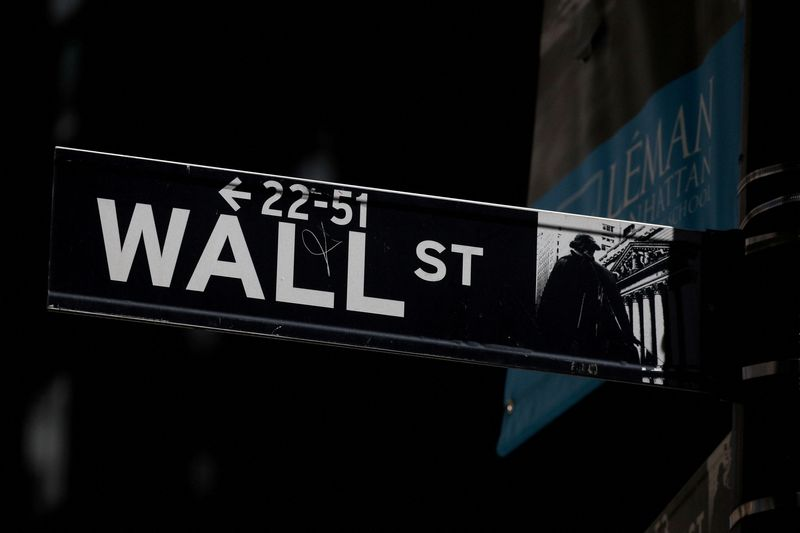