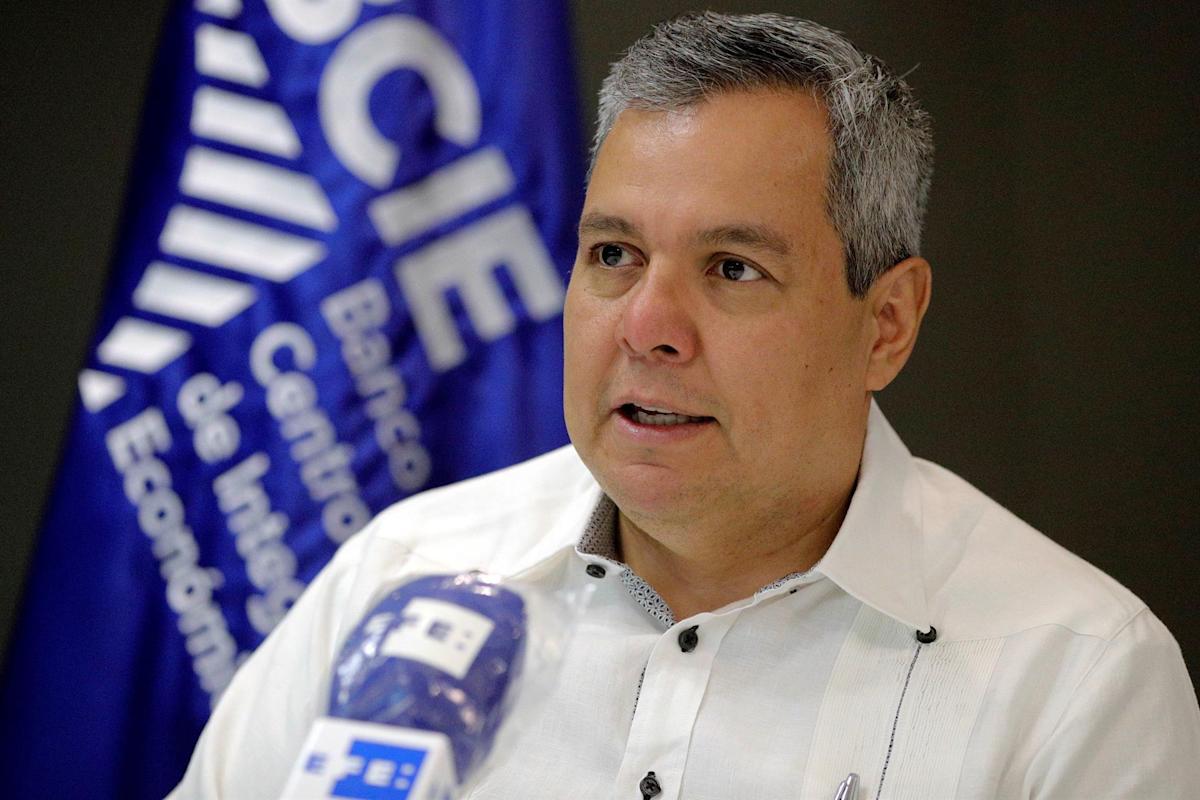 Tegucigalpa, Sep 15 (EFE) .- The Central American Bank for Economic Integration (CABEI) announced this Wednesday that it issued the first social bond for 218 million dollars in the Swiss market, on the occasion of the bicentennial of the independence of Central America from the Spanish crown .

In the issuance, it was possible to place 200 million Swiss francs (218 million dollars) with a ten-year term, specified a CABEI statement released in Tegucigalpa.

He added that a wide range of investors participated in the transaction, such as fund managers (68%), insurance companies (14%), private banks (13%) and pension funds (5%).

With the first social issue in the Swiss market, CABEI reaffirms “its commitment to support the social and economic development of the Central American people through the financing and refinancing of high-impact projects and programs,” he said.

The transaction was carried out under CABEI’s Social Bond Framework, which complies with the principles of social bonds of the International Capital Markets Association (ICMA) and received a “positive Independent external evaluator opinion from Sustainalytics.”

In the first quarter of this year, the Central American Bank placed two social bonds in the international market.

The first global issuance was for $ 500 million and the second for $ 245 million in the Mexican market, he added.

“This third issuance of social bonds in 2021 clearly establishes the appropriate approach that CABEI has adopted to provide a better standard of living for the population of Central America,” said the chief executive of the financial body, Dante Mossi.

He stressed that the funds will allow CABEI to finance social projects that generate a “positive impact on the region and will support the recovery path from covid-19 and hurricanes Eta and Iota.”