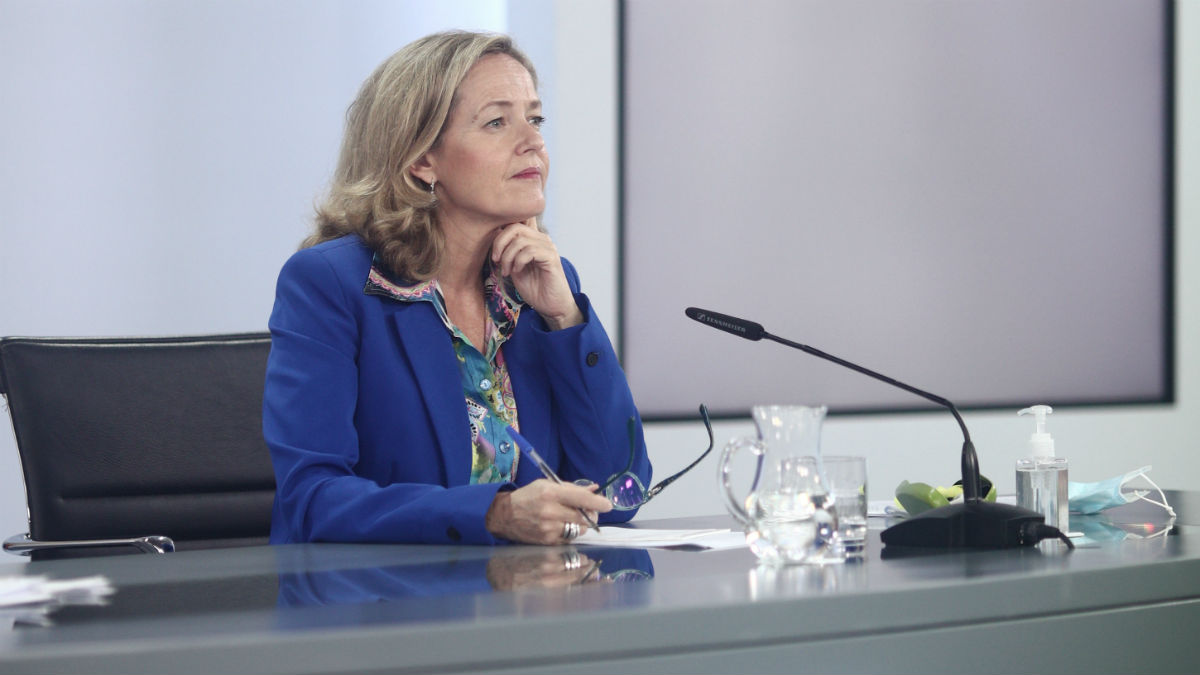 Caixabank joins the IMF and lowers its growth forecast for Spain in 2021 from 6.3% to 5%

The experts of Caixabank Research They have joined the International Monetary Fund (IMF) and have lowered their growth forecast for the Spanish economy this year 6.3% to 5%. The Spanish entity is more pessimistic than the international body -which foresees 5.7% after a reduction of half a point-, but both coincide in dismantling the government’s forecasts after the INE revised the GDP data for the second quarter of the year , which went from 2.8% to 1.1%.

The Executive sent its macroeconomic chart to Brussels this Friday and has kept its growth estimate for this year unchanged at 6.5%, ignoring the INE reduction. A figure that is now obsolete due to the trickle of downward revisions being made by national and international experts.

In addition, as they point out from the opposition, that the 2021 budget remains a dead letter also affects those of 2022 since they are the basis on which the accounts for next year have been squared, he assures Elvira Rodriguez, deputy of the PP.

The bank’s experts justify the reduction in the “notable” downward revision of the growth of the second quarter made by the INE at the end of September. The analysts specify in their October report, advanced by Servimedia, that despite everything “the growth prospects for the coming quarters do not worsen” and that there will be “a delay in the emergence of dammed demand”, which leads them to improve by two tenths its forecast for 2022, now at 6.2%.

Even so, even for next year, Caixabank’s forecasts are more pessimistic than those of the Government. The Executive of Pedro Sanchez figures the increase in GDP in 2022 at 7%, eight tenths more than the bank.

Regarding employment, Caixabank analysts point out that it “consolidates its recovery and is approaching pre-pandemic levels”, leaving 160,000 people to reach the number of affiliates before the pandemic.

Regarding inflation, the bank expects it to close the year at 2.4% and they point out that the current rise is temporary and they rule out that it will have a significant impact on the world economy.